For a giant like Apple, it’s incredible that a product that has been officially announced has to give up in the end. However, airpower is such a pity.

AirPower was originally unveiled at Apple’s September 2017 event but was subsequently abandoned in March 2019. According to reports, the reason is that the charging pad does not meet Apple’s standards and has an overheating problem.

However, various signs indicate that Apple has not been easily defeated or even surrendered by technical difficulties, and AirPower is still under secret development.

A few days ago, A bilibili user released the teardown of Apple AirPower. Although this is a “semi-finished product” that has not yet been assembled with a shell, the Lightning port at the bottom is undoubtedly its best proof of identity. 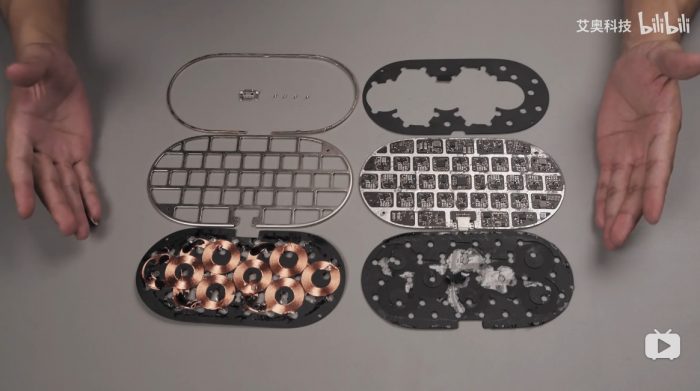 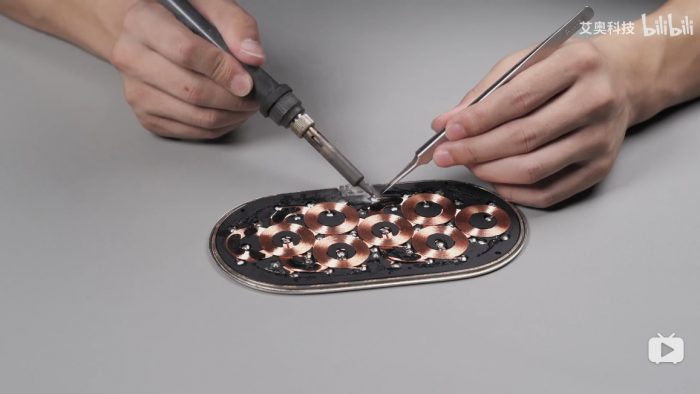 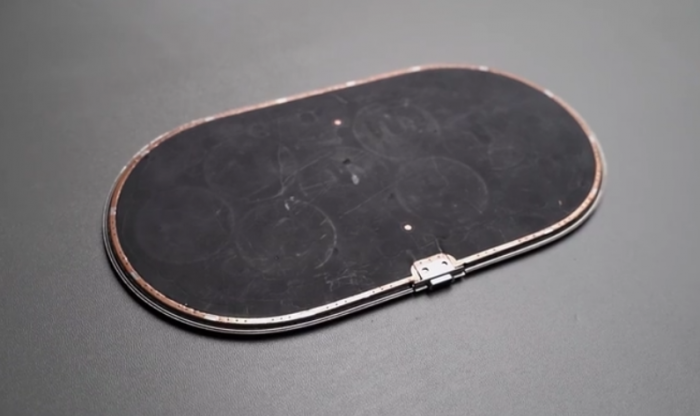 To put it simply, AirPower’s workmanship is very sophisticated. The experienced user also lamented that “it’s like taking apart a mobile phone without a screen”.

These overlapping coils are an important component of AirPower, which can charge Apple Watch, AirPods, and iPhone at the same time. However, there is no concrete evidence that these photos are the Apple AirPower that will eventually be released. Since AirPower was canceled, there have been rumors that Apple is redeveloping another wireless charging pad.

Unlike the single-coil physical movement (motor-driven) solution of the Xiaomi wireless charging board. AirPower is densely integrated with up to 22 coils, covered by multiple graphite sheets, and a large number of welding processes are used.

The user guessed that Apple is expected to launch AirPower mass-produced products at the new product launch conference this year. It seems that the supply chain and manufacturing chain are ready.