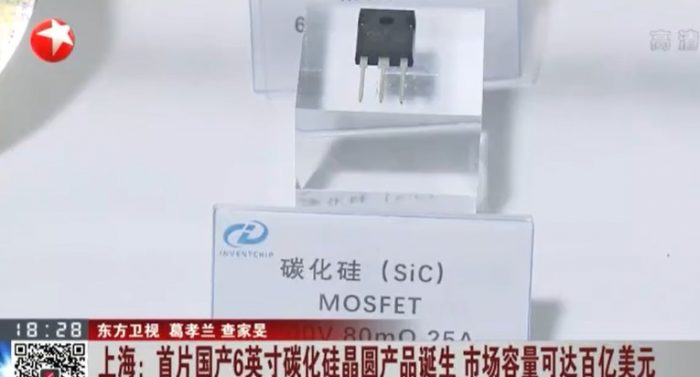 Zhang Yongxi, founder and general manager of Shanghai Inventchip Technology, said: “If a SiC MOSFET (metal oxide field effect transistor) new energy vehicle is used for electric drive, the battery life can be increased by 5% to 10%. With the addition of photovoltaic inverters with SiC technology devices, the efficiency can also be greatly improved, especially in terms of energy consumption reduced by 50%.” 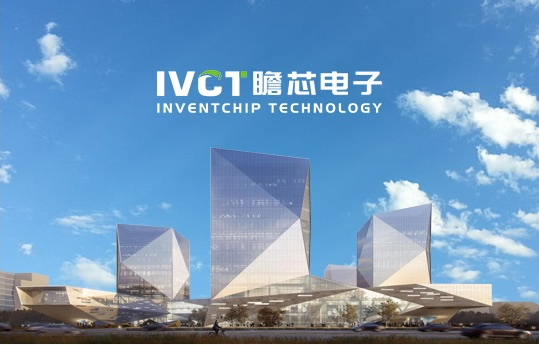 Shanghai Inventchip Electronic Technology Co., Ltd. is a high-tech chip company focusing on the SiC semiconductor field. It was established in 2017 in the Shanghai Free Trade Zone. The official said that after three years of in-depth research and development, Inventchip Electronics had become the first company in China to master 6-inch SiC MOSFET and SBD processes, as well as SiC MOSFET driver chips. 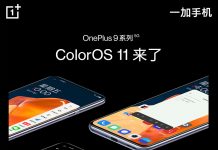