Tianfeng Securities released a research report that, from the perspective of Tesla‘s overseas pricing strategy, the price difference between Model Y and Model 3 is only 6-9%. Therefore, after Model Y is mass-produced in China, it is expected that Tesla will continue to implement the price reduction strategy. The entry price is expected to drop to 275,000 yuan. 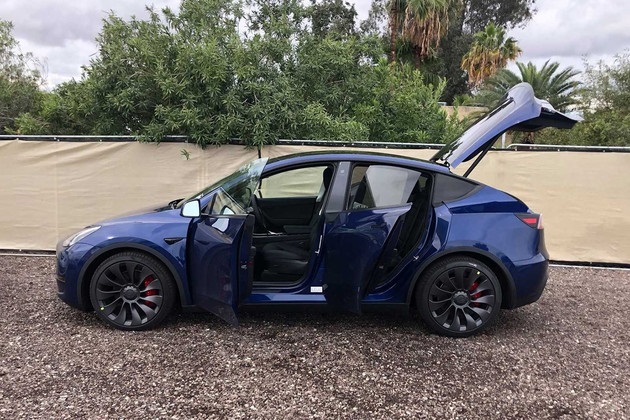 Since the starting price of the Tesla Model 3 was first announced in May last year at RMB 328,000, the price has been reduced by nearly RMB 80,000 over the past year and a half.

According to the data released by research institutions, Model Y has become Tesla’s second-highest delivered model this year, second only to Model 3, and the delivery volume in the first eight months of this year is higher than that of Model S and Model X. 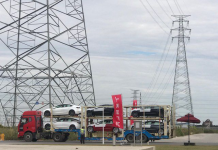 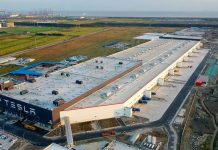 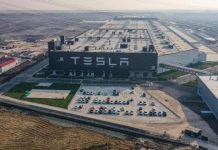