NVIDIA’s $40 billion acquisition of ARM has shocked the entire industry as never before, especially at this critical moment, which has aroused all parties’ attention and controversy.

At the Fourth Information Security Industry Development Forum held today, Ni Guangnan, an academician of the Chinese Academy of Engineering, also talked about this transaction and made it clear: “I believe the Ministry of Commerce of China may reject this merger.”

Ni Guangnan pointed out: “ARM used to be a British company, and later Japan took a controlling stake. Now the United States has 70% of the control rights and is initiating mergers and acquisitions. If the merger is successful, it will definitely be very detrimental to us, so I believe that the Ministry of Commerce may reject the merger. In short, we will not be able to use ARM in the future.”

He also emphasized that one of China’s most obvious shortcomings is chips. He also cited examples of ZTE and Huawei being sanctioned by the United States. However, he also believes that it is possible for China to catch up as soon as possible and make up for the shortcomings in a new period. 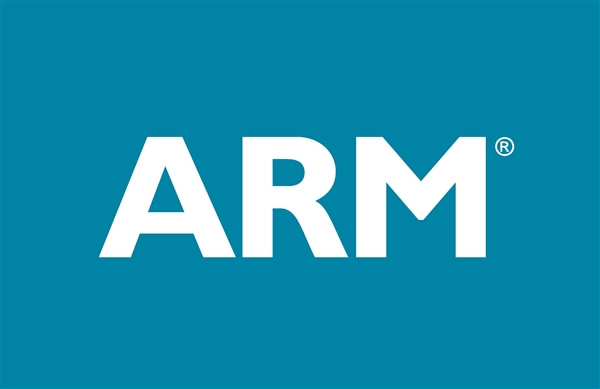 Ni Guangnan also suggested that chip development should take advantage of China’s ultra-large-scale market because the establishment of an ecosystem technology system must rely on the market.

It is reported that NVIDIA’s acquisition of ARM still needs to be approved by regulatory agencies in the United Kingdom, China, the European Union, the United States, etc. If everything goes well, it is expected to be completed in about 18 months.