It was reported that Samsung is working on the newer generation of its Galaxy Xcover series. Today, the newer model named “Galaxy Xcover 5” has been officially announced by Samsung. The company has also released the whole specifications list along with the renders of phone. 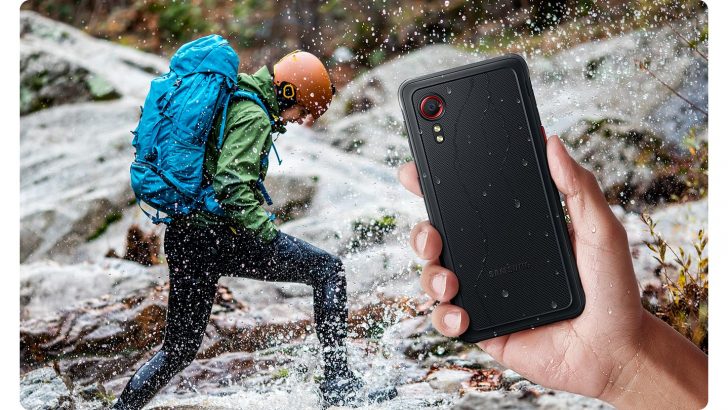 The officials also mentioned “Meeting the needs of an increasingly mobile workforce, the new Galaxy XCover 5 is fit for field and factory work, with complete protection against dust and water.” In simple words, the XCover 5 is specially designed to use in places like factories and field, where the environment usually stays hard.

Inside the Galaxy XCover 5, the Exynos 850 mid-range chipset has been used, an octa-core chipset based on 8nm LPP manufacturing process. It features Cortex-A55 cores (clocked @2.0GHz).

The phone is powered by a 3000mAh Battery and supports 15W fast charging. In terms of camera, the phone features a single 16MP (f/1.8) camera on the backside, while on the front side, it uses a single 5MP (f/2.2) lens. The model also lacks fingerprint scanner.

The Galaxy XCover 5 is also IP68 Water & Dust Resistance and MIL-STD810H certified, which makes it a proper rugged phone. The phone would be available in only one storage variant: 4+64GB (Priced at £329).

The all-new Galaxy XCover 5 will go on sale on March 12 in European region. 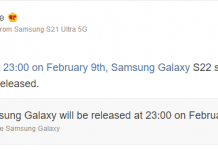 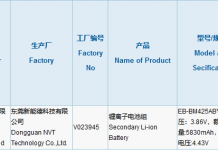 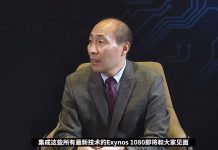