On April 7, the official Weibo of Chinese retailer Suning announced that the Gionee M3 has officially opened for pre-orders, and the product will officially go on sale on April 13. Regarding this new phone, Gionee did not release any information, and even Gionee’s official website could not find the product information, but directly and quietly sold it on Suning’s website.

Gionee M3 comes with a 5000mAh large battery and supports 18W fast charging. The back is made of AG material, the back cover of the fuselage has a radial texture design, and it looks like a silky luster. Under different light angles, the fuselage will also present a unique starburst visual effect. 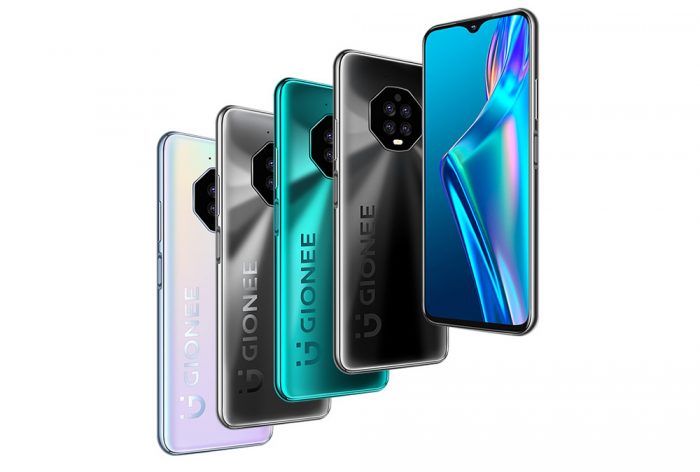