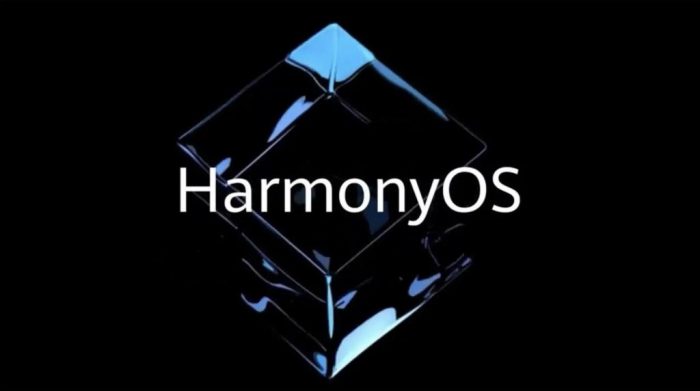 Regarding these new changes in EMUI 11, many users said that compared with the previous EMUI 10.1, the new system does not seem to improve much. But this is not the case. On the one hand, EMUI 11 is in the transitional moment of the two systems of Android and Harmony. Huawei puts more emphasis on multi-device interconnection and wants to build a super terminal with smart phones as the core; On the other hand, many optimizations and improvements of EMUI 11 are concentrated in the process of human interaction with the system, and the subtleties can only be truly appreciated after a period of time.

To this end, Huawei held a media communication meeting to explain in detail the story behind the EMUI 11 system design, allowing people to deeply experience the changes brought about by the new system. In addition, Huawei also announced that Hongmeng OS will adopt a new design language, more innovative designs, and more full-scene experiences.

At the end of the communication meeting, Mao Yumin, vice president of Huawei’s software department, announced that the HarmonyOS mobile phone developer beta will be released on December 16, and Mate 40 series will be upgraded first.