Since yesterday, the US ban on Huawei has officially taken effect. Companies such as TSMC, Samsung, and SK Hynix have stopped supplying chips and are currently applying for licenses.

For Huawei, the major impact is the consumer business, 5G base stations and other businesses have little impact, and the stocking of chips such as 7nm can last for several years. 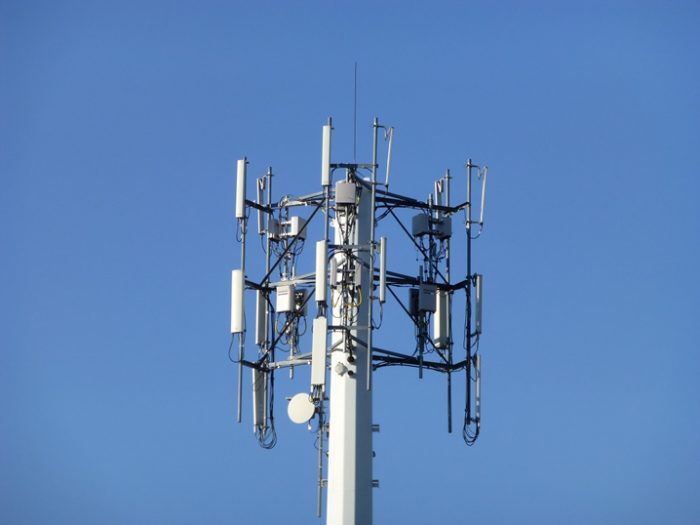 After being unable to produce Kirin and other chips, Huawei’s mobile phone business will face a major impact, the demand for mobile phone chips is very large. Even if Huawei is stepping up the storage of chips, due to production capacity factors, it would not be possible within a few months. Prepare chips for one year or even two years.

But the base station business is different. China is the world’s largest 5G market. The total number of base stations to be built in 2020 is expected to be 800,000. After deducting the construction last year, the base station market is not only supplied by Huawei. Huawei’s annual base station shipments are about hundreds of thousands of units.

Based on this, some securities analysts believe that the ban will not have a great impact on Huawei’s base station business. Huawei has previously prepared a large number of parts and components, and the base station does not require too high-end technology. Some are 7nm, and many are 28nm or above process.

In summary, analysts expect Huawei’s 5g base station related services to last for several years, and Huawei has enough time to solve the problem of replacement of chips and components.