According to reports, it is exclusively learned from the supply chain that the main camera of the iPhone 12 Pro and iPhone 12 Pro Max will use Sensor-Shift technology to replace the current OIS optical image stabilization technology. The main feature of this technology is that when the main camera is shooting, the sensor is moved instead of the lens, so it can improve the effect of the camera to capture dynamics. 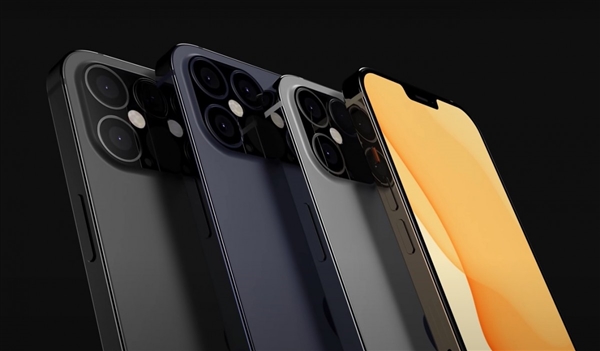 According to reports, replacing the lens movement with sensor movement can increase the success rate of photo shooting while reducing shaking. It will also be of great benefit to scenes such as night scenes and snapshots.

Earlier today, the tipster Weinbach said that all iPhone 12 models will get significantly improved digital zoom capabilities through software enhancements, and iPhone 12 Pro and iPhone 12 Pro Max will also benefit from improved optical zoom. There may also be “a kind of macro camera” function, the ultra-wide lens aperture on the Pro model may also be able to get closer to the shooting subject, and the aperture of the ultra-wide lens will also be increased by up to 35% to improve low-light performance.