Today, iQOO officially released the 120W ultra-fast flash charging technology at a technical communication meeting. It showed the charging speed on an upcoming phone (iQOO Pro 3) and announced that the phone had been entered mass production. IQOO’s 120W flash charging may be officially unveiled in August. 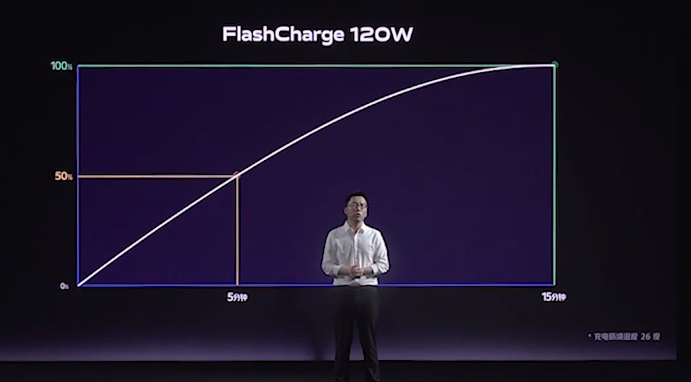 The officials also claimed that this product is based on the world’s first 6C cell and array-type structure design.

Tesla Model Y will roll off from Shanghai plant in early...