The official iQOO has announced that it will release iQOO 7 at 19:30 on January 11, with a slogan of full control.

The slogan, which is full control, seems to imply that the machine has improved touch control. Previously, there was speculation that it was the game aspect. Today, the official officially announced this feature. 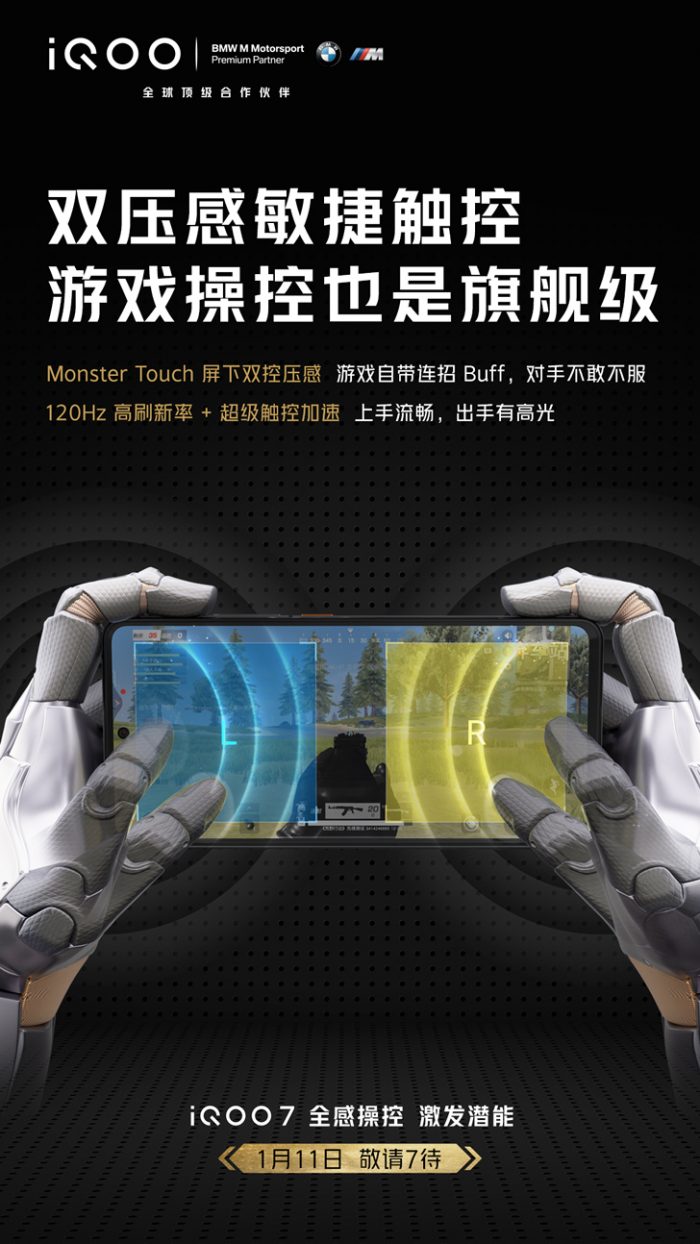 According to the official, iQOO 7 will use Monster Touch screen with dual control pressure-sensitive, that is, in the horizontal screen game state, the screen can be gravity pressure sensing, often used in gaming phones.

At the same time, the phone uses a 120Hz high refresh rate screen. The poster shows a centered punched-hole screen on the front. It supports a function called super touch acceleration, which may be an increase in touch rate.

In addition, iQOO product manager Galan hinted on Weibo that iQOO7 is likely to use a new vibration sensing system blessed by bilinear motors to enhance the gaming experience.

Previous warm-up shows that iQOO 7 is equipped with Qualcomm Snapdragon 888 processor, with enhanced LPDDR5+ enhanced UFS 3.1. It supports 120W ultra-fast flash charging, and can charge to 100% in 15 minutes. 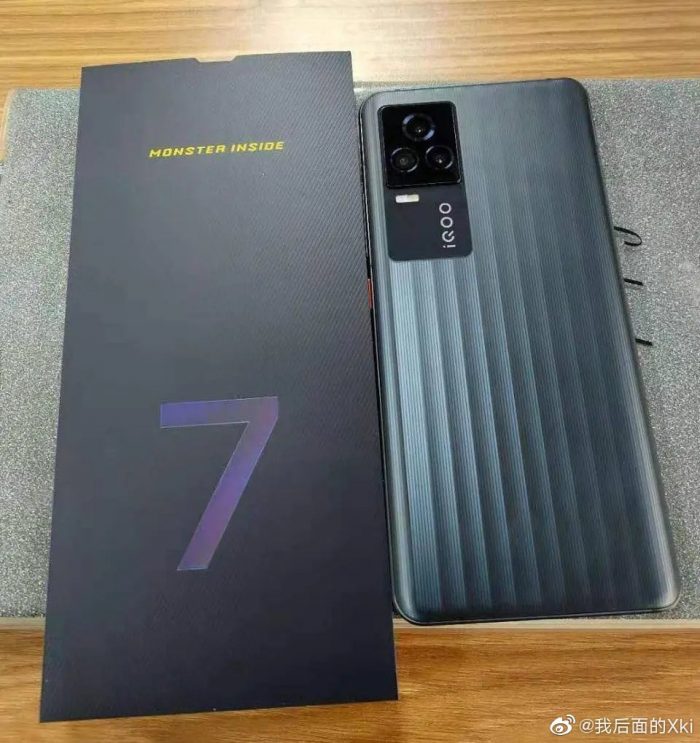 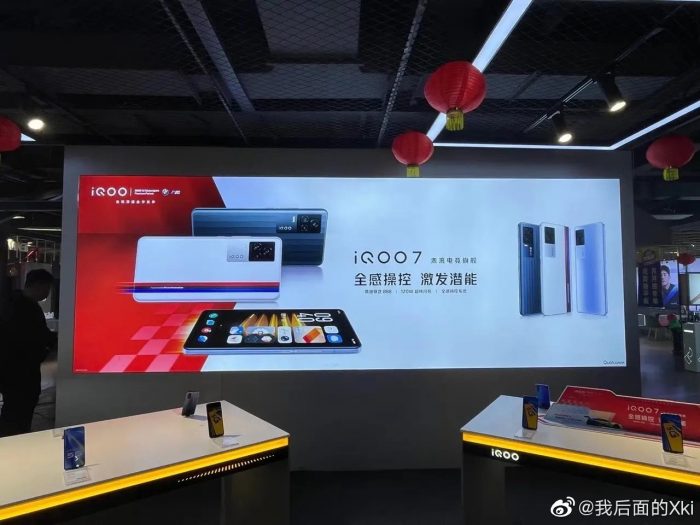