The wait for Lenovo Legion’s next-generation gaming phone, tablet, and laptops has ended as the company has officially announced that it will hold the 2022 Saver Ecology Spring New Product Launch Conference.

The company hasn’t directly mentioned that they are going to launch the all-new Legion Y90 Gaming Phone in it. However, the sources are pretty sure about this. The launch conference will happen on February 28 at 7 PM Chinese Timing. 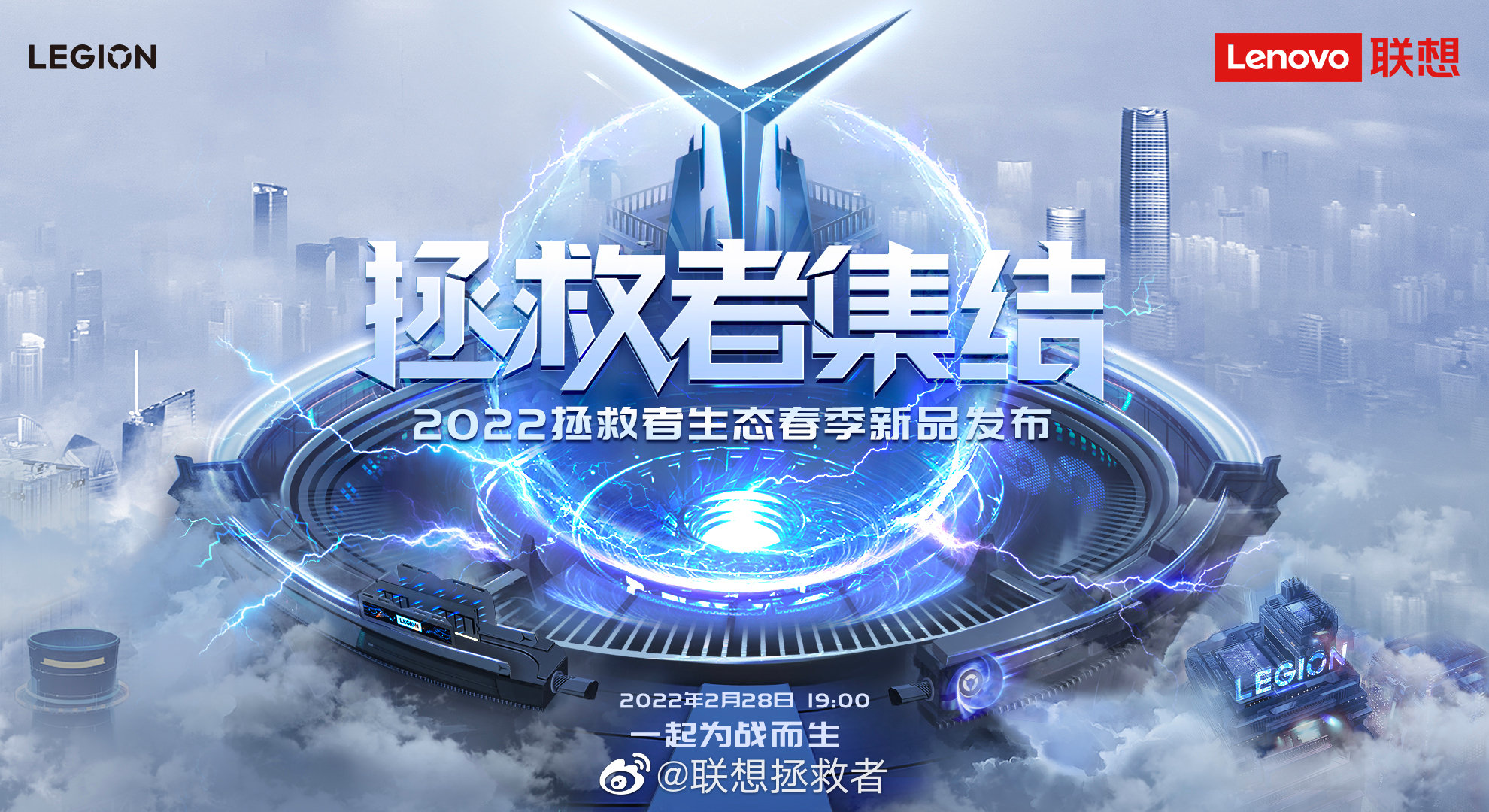 Except for Legion Y90, the company is ready to release other gaming products like tablets and gaming notebooks. The leaks have revealed that a new tablet Legion Y700 from Lenovo, will also be the main highlight of the launch event.

As per rumors, the new Legion Y700 tablet will feature an 8.8 inches 2.5K resolution display with a 120Hz refresh rate. The Snapdragon 870 chipset would power it in addition to a 6550mAh larger battery for non-stop gaming (around 6 hours, as sources claimed) and 45W fast charging support. 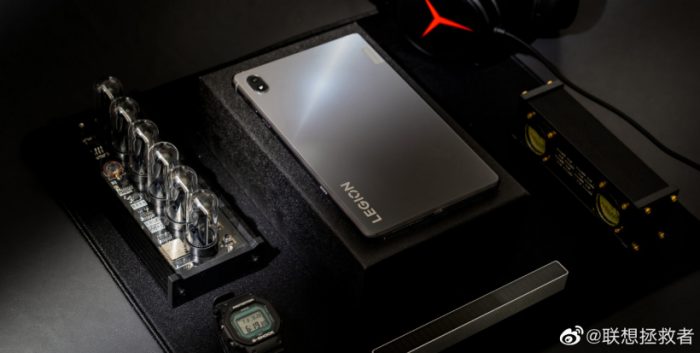 If we talk about the specifications of Legion Y90, it will feature an AMOLED Panel Display with a higher 144Hz refresh rate and a 720Hz multi-touch sampling rate. A new generation dual-fan dual-fin liquid cooling system would be used inside the phone for heat dissipation.

Moreover, it would be powered by the latest Snapdragon 8 Gen1 chipset, 18GB LPDDR5 Memory (supports 4GB Virtual Memory), and UFS 3.1 + SSD Storage (512GB+128GB). In terms of battery configurations, a 5600mAh Battery with 68W charging support is also there. 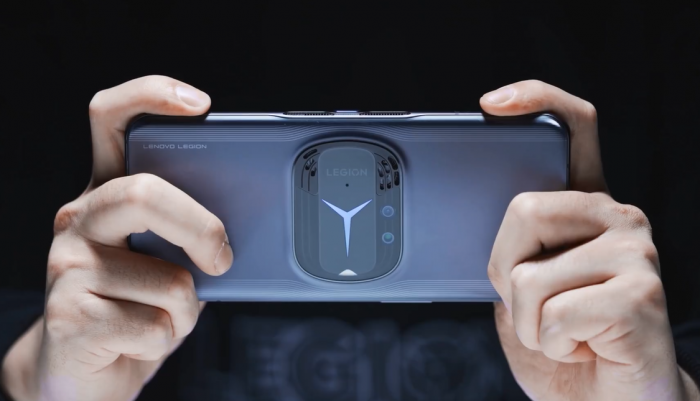 For exact information, we have to wait for the launch conference.