On the morning of September 10, at the Lenovo (Wuhan) industrial base, Motorola’s Razr 5G folding screen mobile phone officially rolled off the line.

Lenovo Group CEO Yang Yuanqing said that Lenovo will accelerate the intelligent transformation and investment of the Wuhan factory. In addition, the industry’s first 5G IoT automated assembly line independently developed by Lenovo. The “quantum production line”, including mobile phone assembly, testing, and inspection output processes, will be put into use. 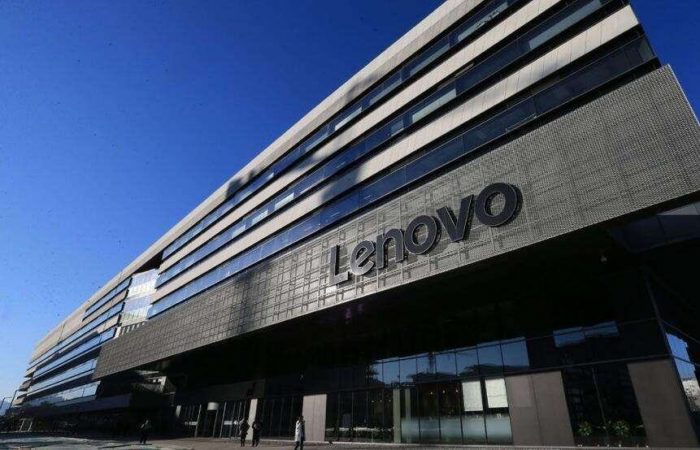 On the quantum production line, after two years of research and development, Lenovo has transformed all the automated sites on the production line into the same shape and size. When different models of devices need to be produced, the process can be adjusted according to the specific size of the model to achieve efficient manufacturing.

The quantum production line has also been connected to the IoT Internet of Things. With the support of the high-speed and massive access to 5G technology. The sensor data on the automated production line can be collected and managed locally.