Recently, Lenovo‘s YOGA official Weibo has released the warm-up news for the new tablet computer many times. The machine will be equipped with Qualcomm’s Snapdragon 870 processor, which can provide strong performance, makes many consumers look forward to it.

According to the information disclosed by the Lenovo YOGA official Weibo in the latest Weibo comment, Lenovo will hold a new product launch conference on May 24 and officially launch the YOGA Pad Pro tablet.

Based on the currently known news, Lenovo YOGA Pad Pro will be equipped with a 13-inch display on the front, with 2K resolution, 120Hz refresh rate, and support Xiaoxin stylus, which can achieve 4096-level pressure-sensitive painting and writing. 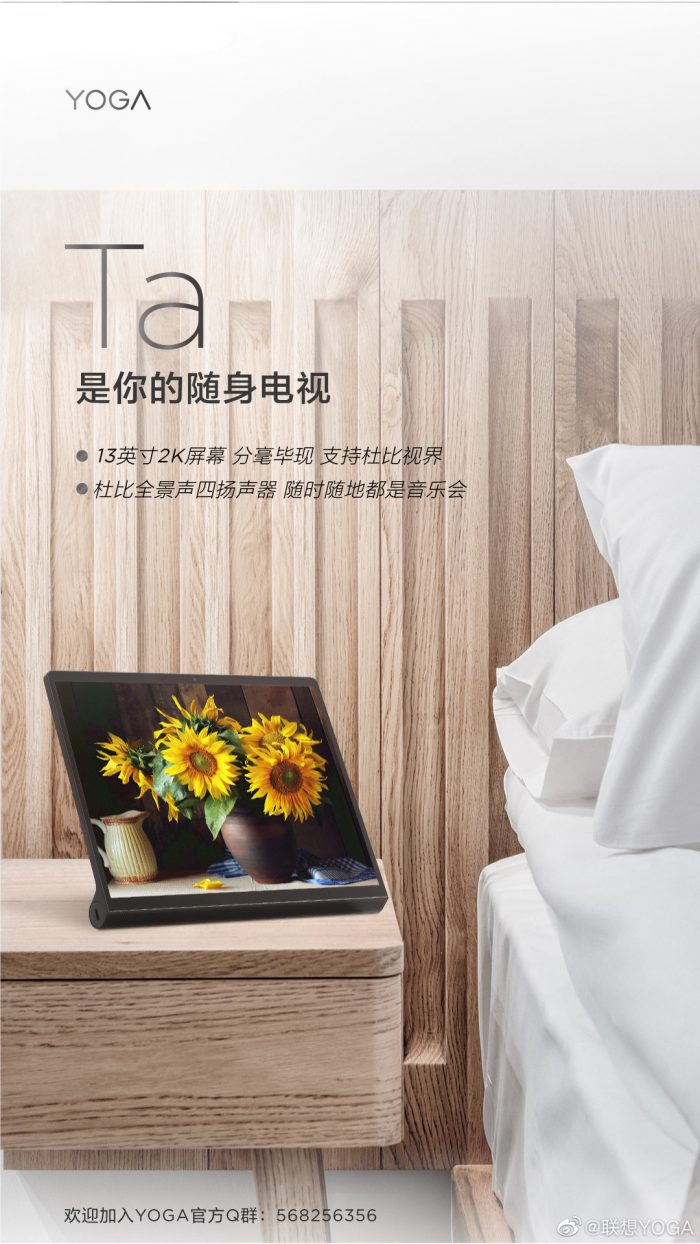 At the same time, the tablet is also equipped with Dolby Atmos four speakers and supports Dolby Vision, which can provide an excellent audio-visual experience.

It is worth mentioning that YOGA Pad Pro also supports HDMI in input function, which can easily access the screen information of the notebook and Switch, and it can become a high-quality portable display.

In addition, the appearance of the YOGA Pad Pro is different from the traditional tablet. It is not a simple enlarged version of the mobile phone, but is equipped with a structure similar to a portable bracket at the bottom, which can easily stand the tablet on the desktop and serve as a portable screen. It is extremely convenient to use, and there is no need to carry the bracket with you. 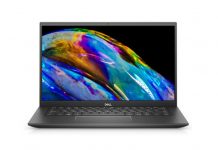