Today, AnTuTu found a brand-new SoC from MediaTek in the database whose model has not yet been announced. The overall score of this SoC has exceeded Snapdragon 865 and Exynos 1080. The famous blogger @Digital Chat Station has confirmed that this SoC is the upcoming MediaTek MT6893. In the future, some models of Xiaomi, Huawei, oppo, and vivo will be equipped with this SOC. 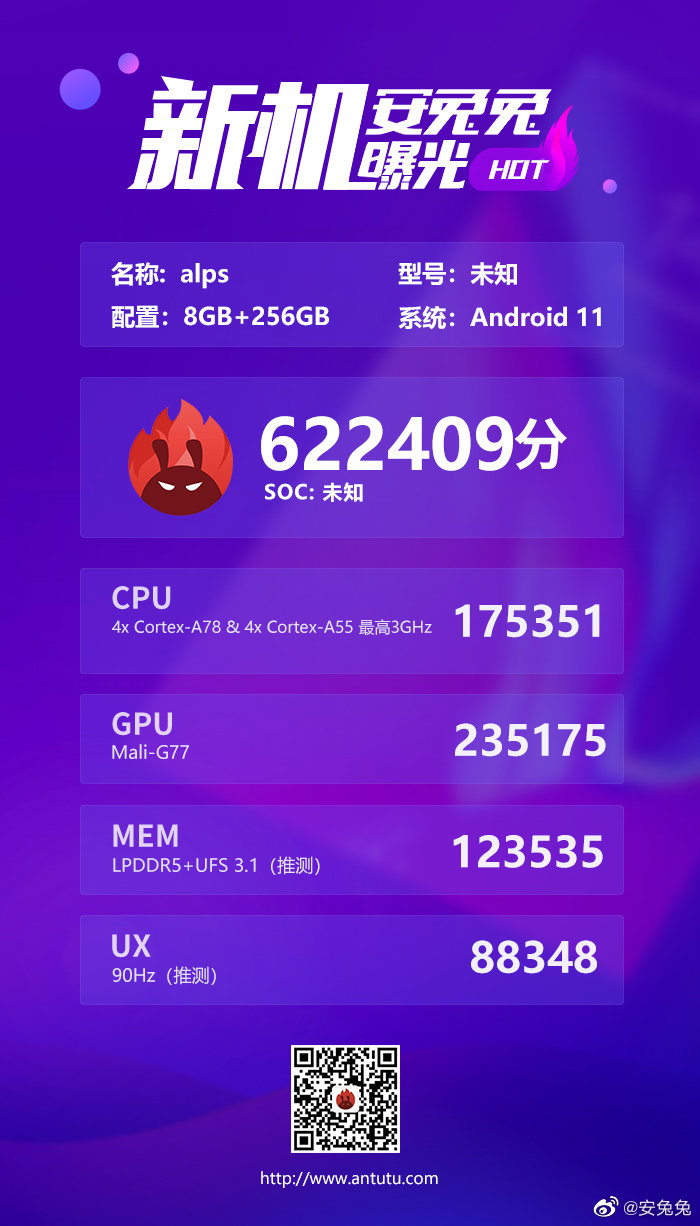 The CPU part of this new MediaTek SoC uses four Cortex-A78 and four Cortex-A55, the GPU is Mali-G77, and the number of cores is unknown.

The test machine is equipped with 8GB of memory and 256GB of storage, the screen resolution is 2300×1080, and the refresh rate is supposed to be 90Hz. 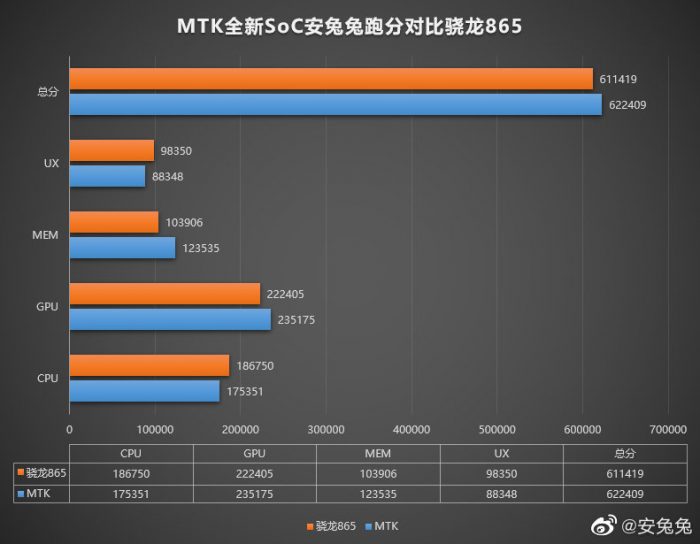 Considering it is an engineering machine, so the current score does not represent the final performance of this SoC, there should be further improvements in the future. 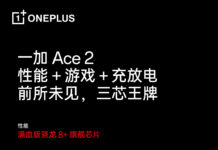