Meizu has previously applied for the registration of trademarks such as the watch system “Flyme For WATCH” and “MEIZU WATCH”. In addition, Meizu’s official WeChat account also announced that Meizu will launch Flyme for Watch in the fourth quarter of this year, which confirms that the company plans to launch a smartwatch product.

The Meizu Flyme official WeChat account announced at the time: “Smart visual design and intimate interactive experience should not be only on mobile phones. Flyme for Watch, see you in Q4 2020.​​” 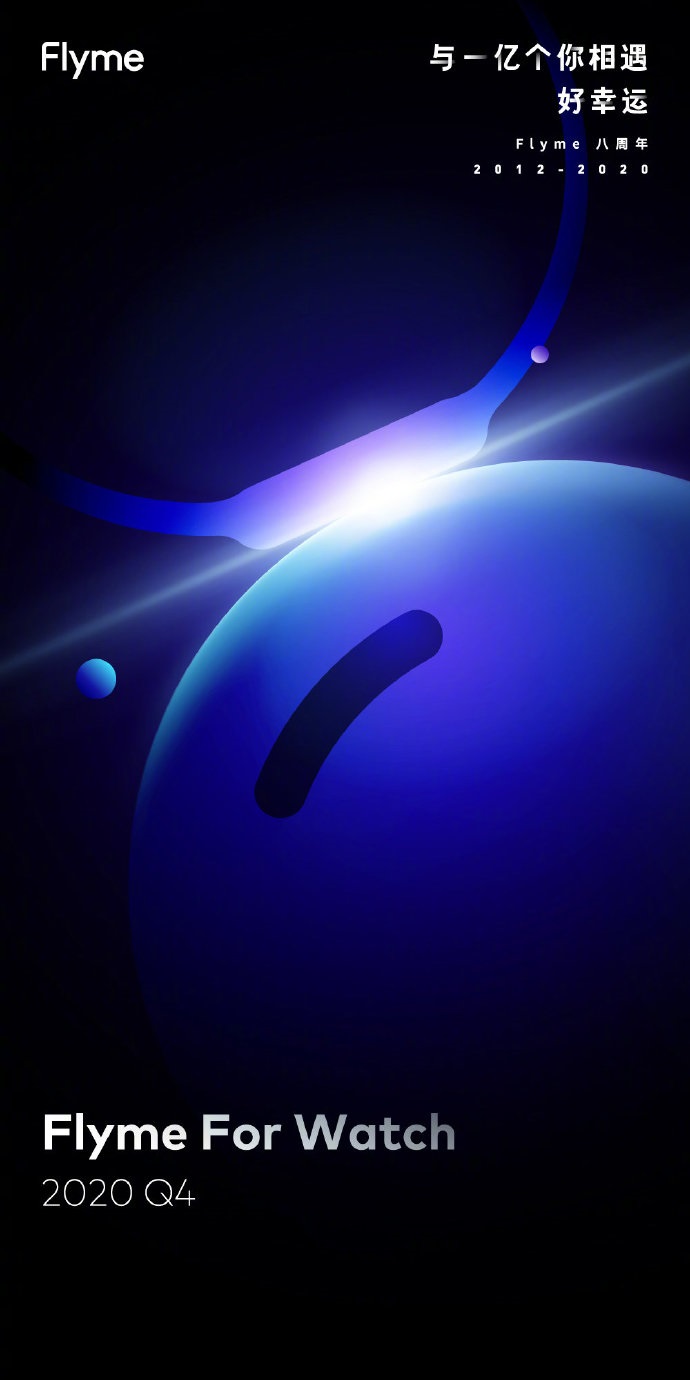 On the poster celebrating the 8th anniversary of the birth of the Flyme system, Meizu also showed the concept map of the Meizu watch with a square display. It is expected to be Meizu’s first smartwatch product.

Judging from the copywriting of the Flyme for Watch, it is speculated that Flyme will serve as a link to break the gap between devices, and there may be more product types to be launched in the future.