Today, NIO officially announced that NIO’s first flagship sedan will be officially released on NIO Day 2020, which is January 9th, in Chengdu. 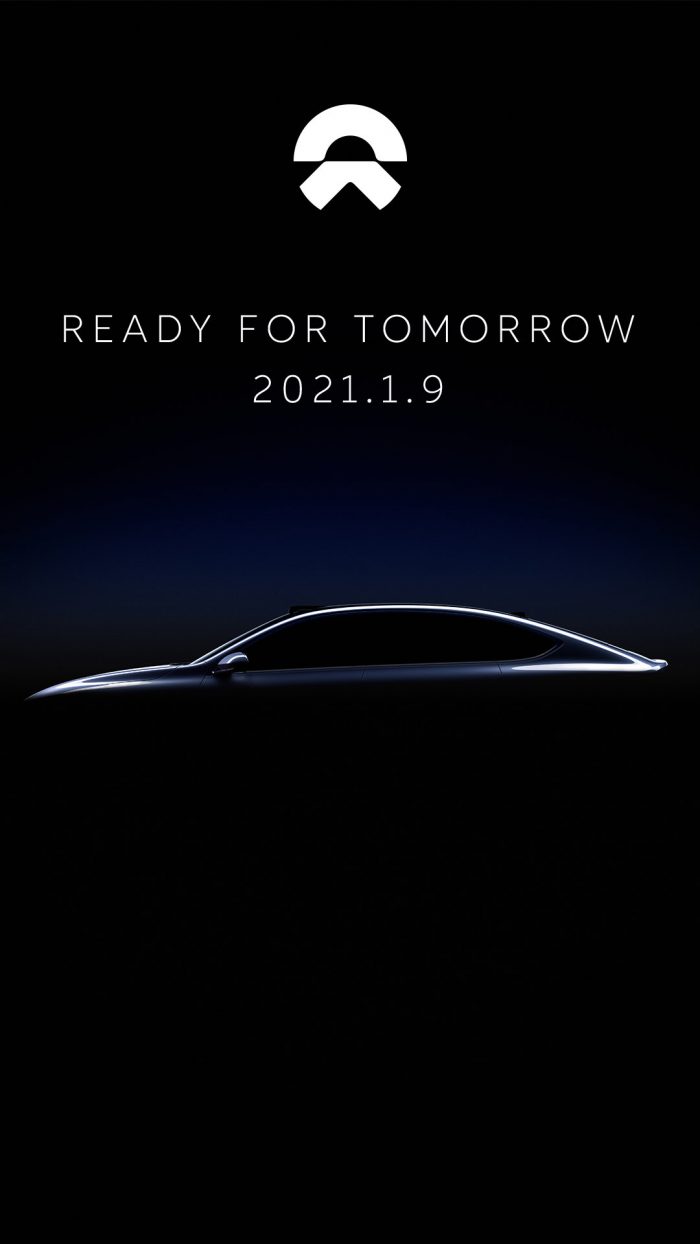 According to previous news, the focus of this NIO Day 2020 event is only two: the 150kWh battery pack and NIO’s first sedan car. The latter does not expect the price to be too low.

It can be seen from the preview picture that there is a small bump on the front of this car’s roof, and the industry speculates that it is its laser ranging device, or called LiDAR. Based on this, the NIO car is expected to reach the highest level of L4 autonomous driving.

Qin Lihong, co-founder and president of NIO Automobile, once revealed that NIO will release its first car, 150kWh battery, NT2.0 autopilot platform and second-generation power station at the NIO Day event to be held on January 9, 2021.

According to previous news, NIO’s first sedan is based on the NIO ET Preview concept car, and maybe named NIO ET 7.

At present, the content of this car is very scarce. Interested readers are welcome to continue to pay attention to our website, and we will bring more news about this car.

NIO was established in 2014, and its current main products include ES6, ES8, NI EC6, EVE, EP9, etc. In 2020, NIO delivered 43,728 electric vehicles throughout the year, a year-on-year increase of 112.6%. The 4th NIO Day will be held on January 9, 2021. The theme is Always Forward, which means that you will not forget your original intention and continue to move forward.