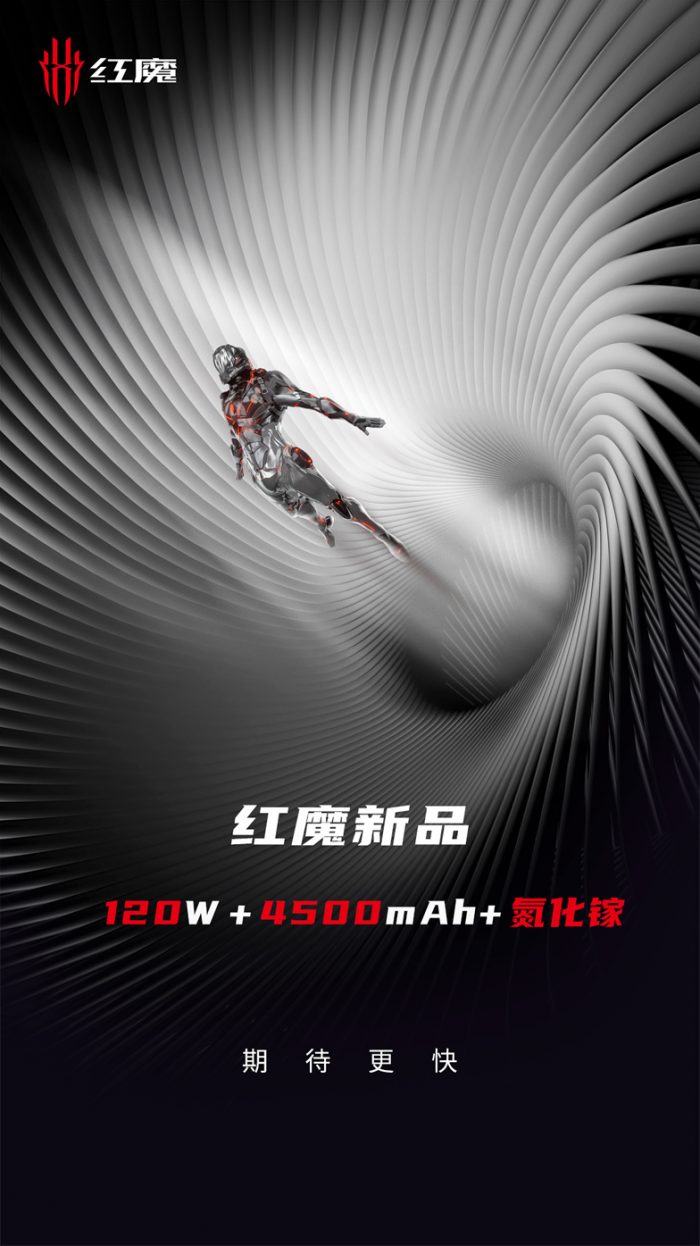 Ni Fei announced that the Red Magic 6 is equipped with a 4500mAh battery, supplemented by 120W fast charging, and a gallium nitride charger. This move was considered by netizens to be against the black shark. Because Black Shark just officially announced in the morning, the Black Shark 4 gaming phone supports 120W fast charge +4500mAh battery, and the phone can be fully charged within 15 minutes. Now that Red Magic 6 has joined the battlefield, netizens have commented that “things are getting more interesting”.

Unfortunately, except for Lu Weibing’s announcement that the Redmi K40 series will be released next month, Black Shark and Red Magic did not announced the release time of the new phone. But from this warm-up rhythm, we can see that the new phone should be unveiled soon.