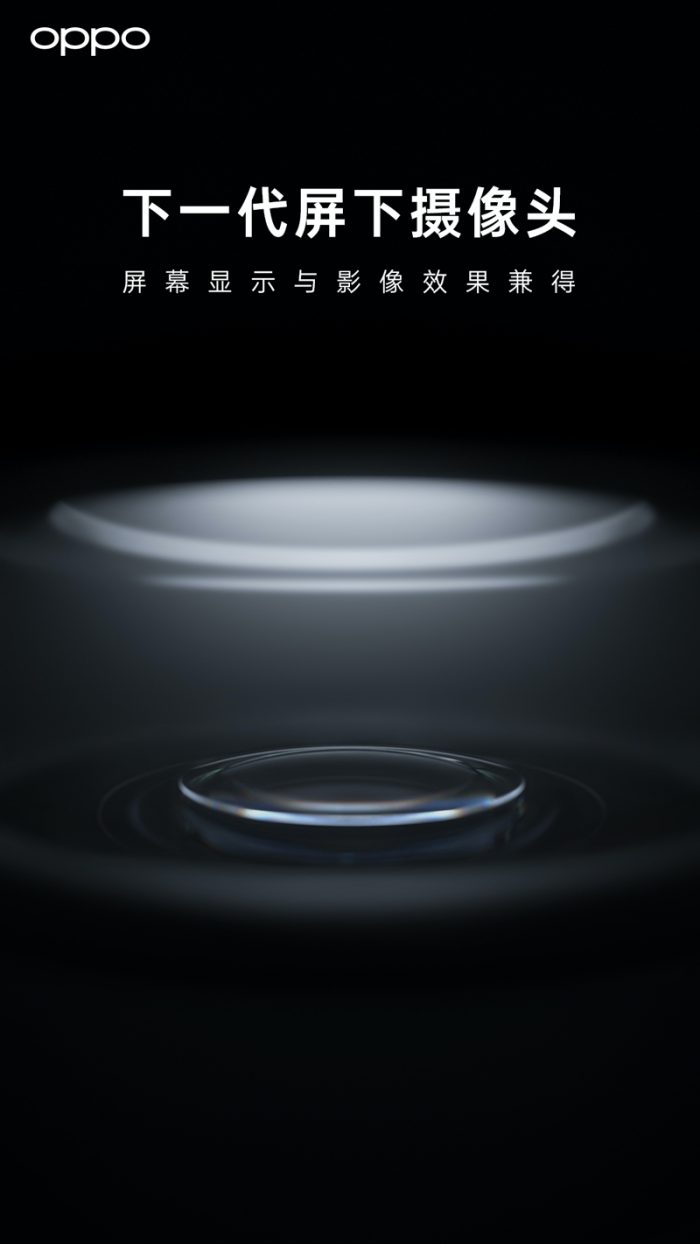 Previously, Liu Bo initiated a poll on Weibo. The content of the vote seems to imply that OPPO’s next-generation under-screen camera technology not only guarantees the display effect, makes the front camera invisible, but also takes into account the selfie effect to make selfies look good.

As early as June 2019 at Shanghai MWC, OPPO demonstrated its under-screen camera technology, which was named “perspective panoramic screen” by OPPO at that time.

According to OPPO, OPPO has carried out three technical researches in order to realize the perspective panoramic screen:

Third, OPPO has specifically adjusted the white balance algorithm, which can adapt to different light sources and calibrate the color of the picture to achieve a more authentic photo effect.

In addition, through the optimization of multi-frame HDR algorithm and defogging algorithm, the “perspective panoramic screen” can enhance the camera experience, and will support functions including smart beauty and filters in the future.