On the afternoon of July 15, Ni Fei, the president of Nubia Technology Co., Ltd., posted a Weibo, which officially announced the RedMagic 5S gaming mobile phone is on the way.

Although Ni Fei only said that he would test the Weibo tail first, and did not publish more about the RedMagic 5S. According to the recent known news, the new phone will most likely be equipped with the Qualcomm Snapdragon 865 Plus mobile platform. 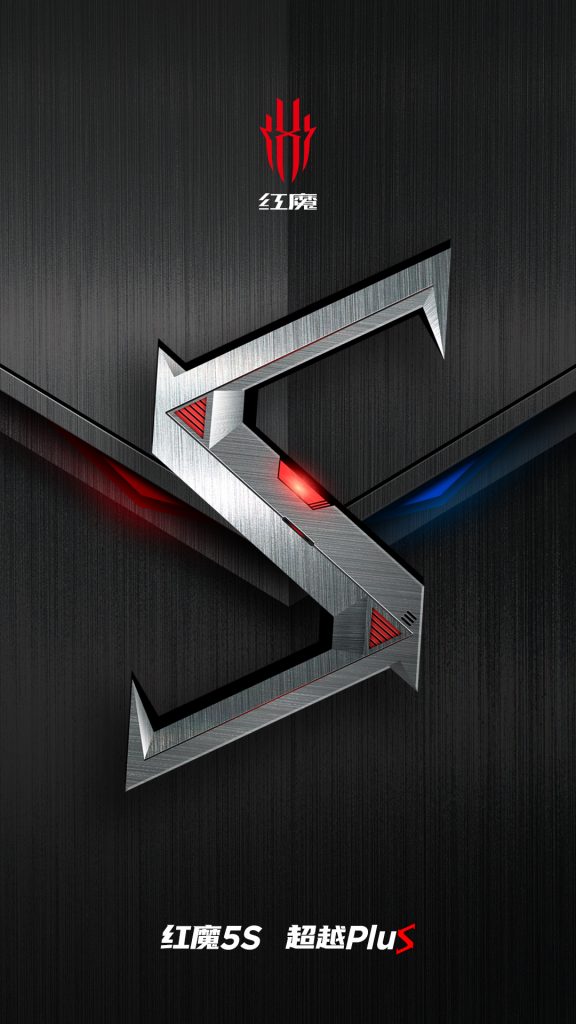 The official slogan of RedMagic 5S is “Beyond Plus”. It can be seen that this mobile phone will be equipped with a number of new technologies in addition to powerful hardware, which will bring a better experience to gamers.

Previously, the Red Devils have released a number of gaming phones equipped with physical fans, which reduce the temperature of the fuselage by air cooling to make the game run more stably. What new technologies will the new RedMagic 5S support? It is undoubtedly more worth looking forward to.

Many new gaming phones have appeared on the market recently. In addition to the latest Qualcomm Snapdragon 865 Plus, these new phones also have higher charging efficiency.

Earlier this year, the RedMagic 5G has provided a great experience for gamers through a combination of 4500mAh battery and 55W air-cooled turbocharger. The RedMagic 5S may also use more efficient fast charging. 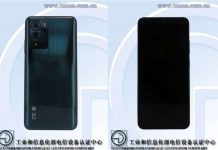 ZTE S40 Listed On TENAA Certification along with Specifications and Renders