Today, Redmi officially announced on its official Weibo that the Redmi Note 9 series will be released in China at 8 PM on November 26.

Judging from the poster released by Redmi, the Note 9 series contains three models, but the specific models were not disclosed. According to the previously revealed models, they should be Note 9 4G, Note 9 5G, and Note 9 Pro 5G, all of these models have been unveiled on TENAA before. 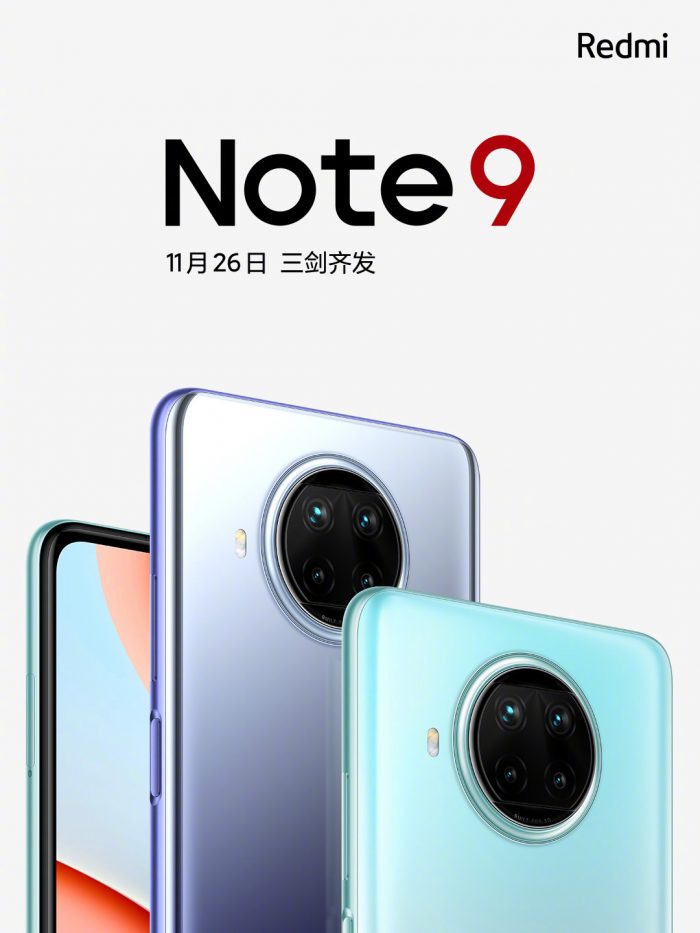 The official Weibo also released a rendering of the new machine. The picture shows that the rear camera module of the phone adopts a circular centered design with four cameras inside and a flashlight next to it.

The Redmi Note 9 4G has a 6.53-inch LTPS Full-HD+ display with 2340×1080 resolution. It is powered by the 2.0 GHz Octa-Core Chipset. It is pecked a 5,900mAh battery that supports fast charging. The phone features a 48-megapixel triple-camera system. 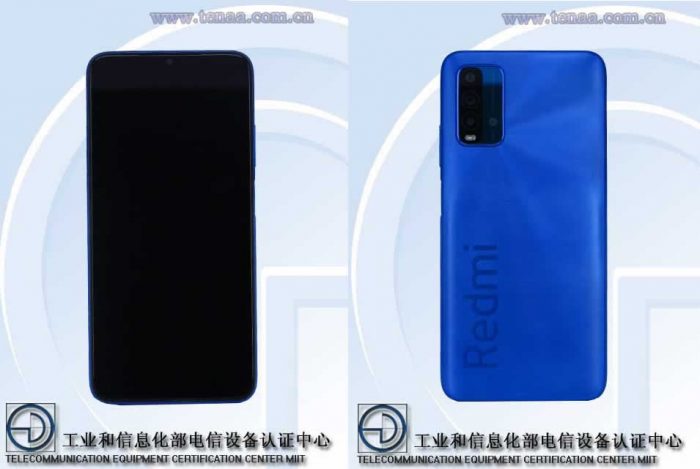