The American government and Huawei are currently at loggerheads over multiple issues. At the beginning of last year, the U.S. placed a ban on Huawei such that it can not do business with American companies. The most difficult part of this ban is Huawei’s inability to use Google Mobile Services. This affected its smartphone business outside China as its new phones do not have Google Play Store and other services. However, for the year 2019, Huawei sold about 240 million units, second only to South Korean manufacturer, Samsung. 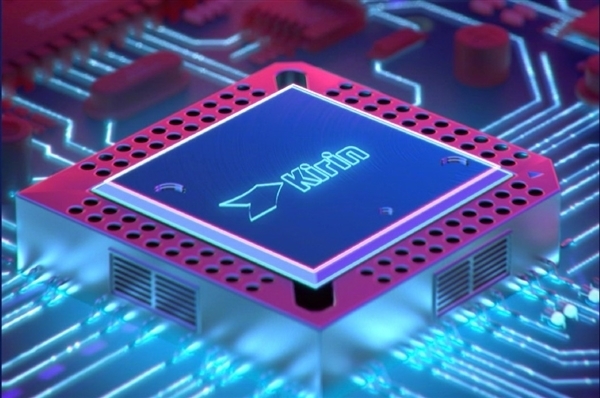 Obviously, Huawei did not take the hit as the U.S. had expected and a few weeks ago, the U.S. Department of Commerce announced new laws. Under the new law, non-American companies that use American technology can not make chips for Huawei. The target of this new law is obviously Taiwanese chip maker, TSMC. The Taiwanese foundry is the brain box behind Huawei’s Hisilicon Kirin chips. If TSMC can not work for Huawei, then it can’t make Kirin chips.

As a backup plan, Huawei is already working with Chinese foundry, SMIC. Unfortunately, SMIC’s highest manufacturing process is 14nm thus it will only be involved in Huawei’s mid-range and entry-level devices. SMIC, the largest and most advanced foundry in China, has already mass-produced the 14nm process. Huawei has also become an important customer for them. It has begun to manufacture the Kirin 710A processor using its 14nm process. However, the cooperation between the two parties is still at risk, because of US policy. In a recent communique to Huawei, SMIC mentioned the possible restrictions that it may face.

SMIC has announced its return to A shares recently and will raise about 20 billion yuan in domestic listings. This fund will be mainly for advanced technology production capacity enhancement. 14nm and improved 14nm technology will be the focus.

In their prospectus, SMIC also announced the policy risks they face.

There are still many uncertain legal concepts in the above-mentioned revised rules, and the degree of their specific impact has not yet been accurately assessed. The above-mentioned relevant external factors such as Sino-US economic and trade frictions may lead to certain restrictions on the wafer foundry and related supporting services provided by the company to certain customers. The company may face production constraints and order reductions, which may adversely affect the company’s business development and operating performance.