This morning, Xiaomi revealed that the company is looking forward to releasing a slightly upgraded version of the previous model Xiaomi Civi. As per the official announcement, the new Xiaomi Civi 1S will be revealed on April 21 at 2:00 PM (Chinese Standard Timing). 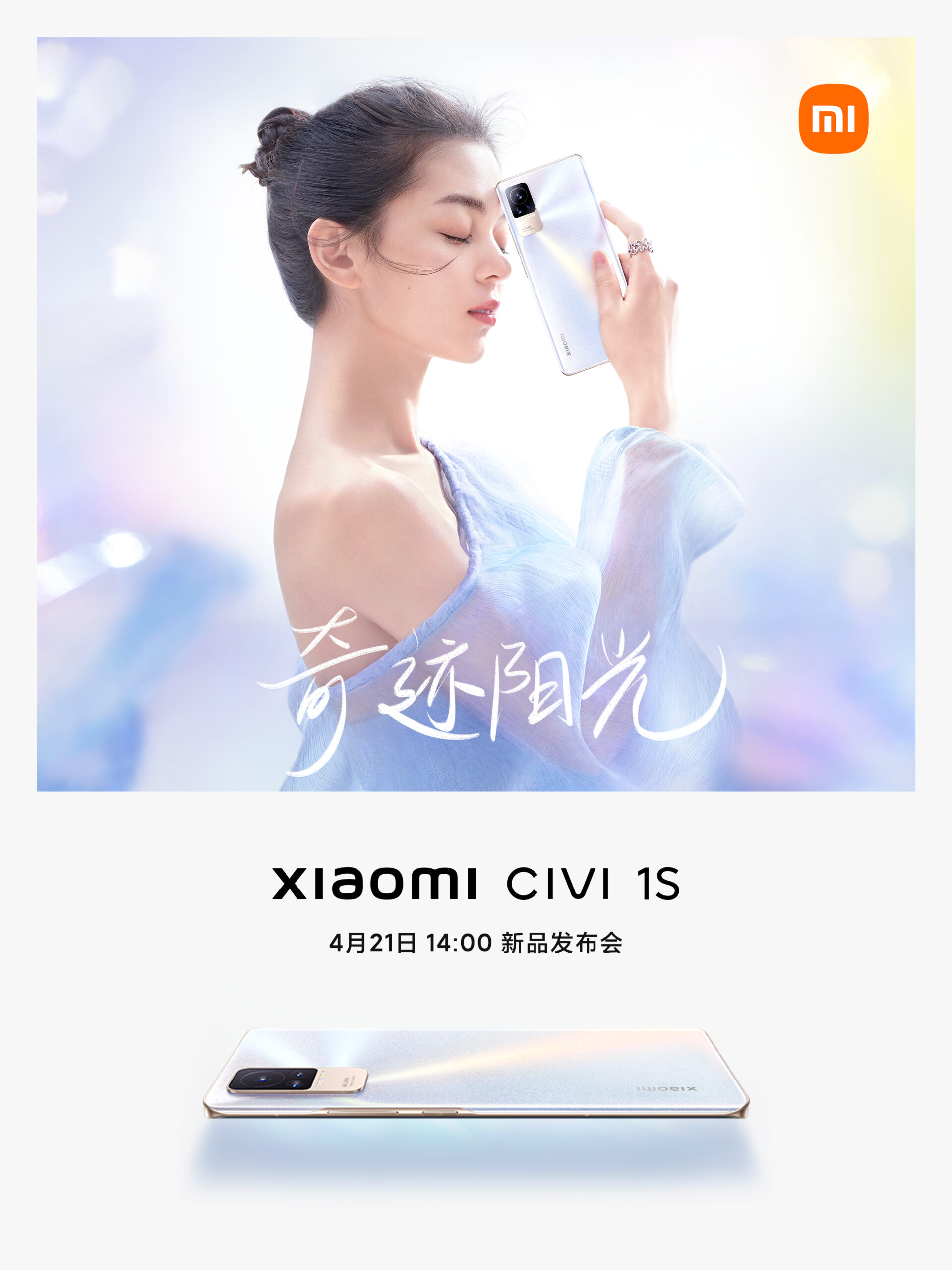 As officials said, the phone would be available in the “Miracle Sunshine” color scheme, which seems to be a pinkish or white color combination. Moreover, it appears that the light being emitted from the camera module is sunlight.

However, the officials haven’t mentioned anything new regarding this model. Further, no physical change has been observed.

As per the sources, some internal changes will happen. The all-new Civi 1S from Xiaomi will feature the upgraded chipset “Snapdragon 778G+” instead of the standard one in Xiaomi Civi. Moreover, the charging power is also increased to 67W from 55W (in standard Xiaomi Civi).

Rest other specs like display, camera configurations, and storage variants are expected to be the same. In terms of pricing, we can expect that the new Xiaomi Civi 1S will be only 100 yuan ($15) more expensive than the standard version.

For complete information regarding the changes in Xiaomi Civi 1S, we have to wait until the officials reveal the highlights of the device or it gets launched officially.