Xiaomi has officially announced the new Mi 11 series phones and said that it will officially release the Mi 11 Pro and Mi 11 Ultra on March 29.

According to previous news, Xiaomi Mi 11 Ultra will bring heavy upgrades in terms of performance, fast charging, camera system, etc. It is a mobile phone with top-level configuration in all aspects.

This morning, Xiaomi confirmed that Xiaomi Mi 11 Ultra will launch Samsung’s latest generation ISOCELL GN2 image sensor for the first time. It is reported that the 1/1.12 Samsung GN2 is a 50 million pixel image sensor and has 1.4 µm large pixels. 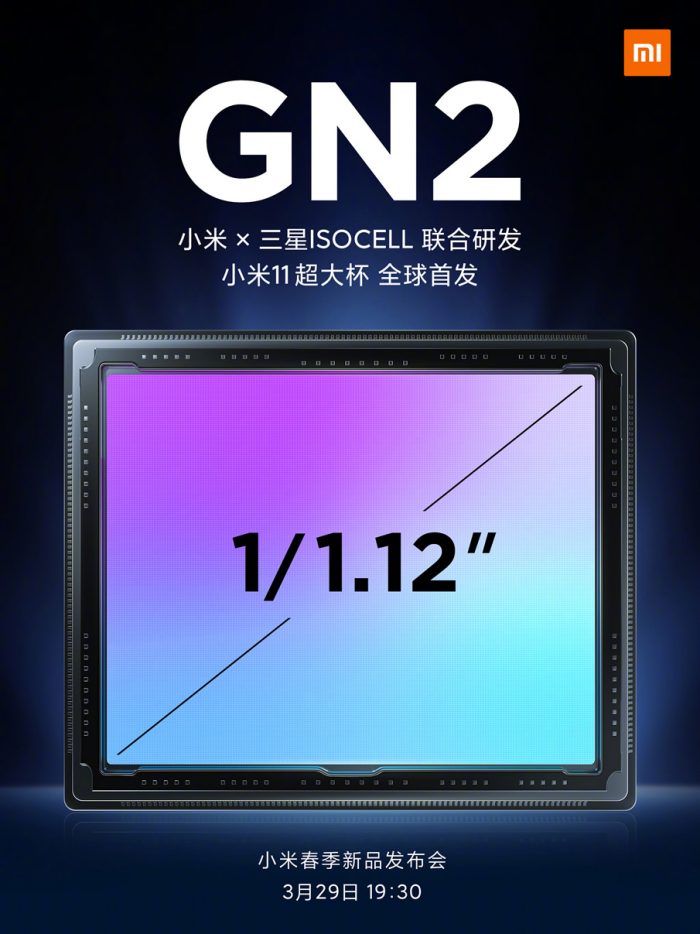 Judging from the sensor images leaked by the blogger, the size of the Samsung GN2 is nearly twice as large as that of the Sony IMX689, which will bring more excellent light capture capabilities and better performance in terms of color, photo noise and other aspects. 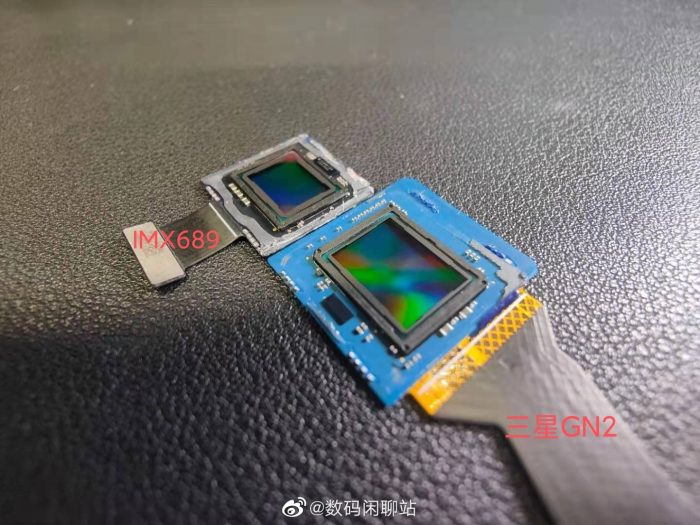 At the same time, ISOCELL GN2 also supports Dual Pixel Pro (dual pixel enhancement) technology sensors for the first time, combined with HDR, Smart ISO, Smart ISO Pro and other technology, which can greatly increase the brightness of night scenes, and the performance of night shooting is expected to be greatly improved.

In addition, according to previous breaking news, Xiaomi Mi 11 Ultra will also bring a periscope telephoto lens, and the periscope module is larger than before and can bring at least 120x zoom shooting capabilities.