Recently, On May 31. Xiaomi officially announced its upcoming Mi Band 5. The product was in leaks for a long time, but now it is officially confirmed by Xiaomi. The product is set to be launched on June 11. 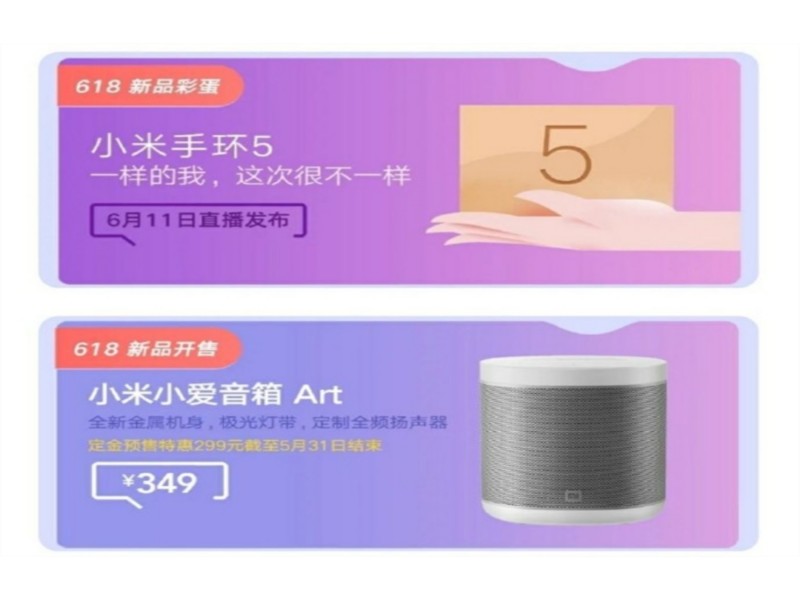 From previous leaks, it was reported that the screen size of the new Mi Band 5 would be 1.2 inches instead of 0.95 inches as in its predecessor. It was also reported that the touch button used for interaction at the bottom of the screen is now a small horizontal bar, which was round/arch (in NFC models) in previous models. Some people claim that it looks much similar to the battery icon.

The new Mi Band 5 also comes with many new features. Firstly, we will now be able to control the camera app through the Mi Band 5 for the very first time. The new Mi Band also has five new sports modes which include yoga, elliptical machine, rowing machine, skipping rope, and indoor bicycle.

Moreover, the Mi Band 5 has new analog dials. The previous Mi Band had digital dials. But the new one has two built-in analog dials, and more are expecting in the future.