Similar to take apart other smartphones, starting from the back of the body. Heat the back cover for about 3 minutes, and then remove the back cover with the suction cups and picks. The back cover of Huawei Mate 40 Pro is still very easy to remove. There are almost no components on the back cover, only some cushion foam on the position of the battery and the camera. 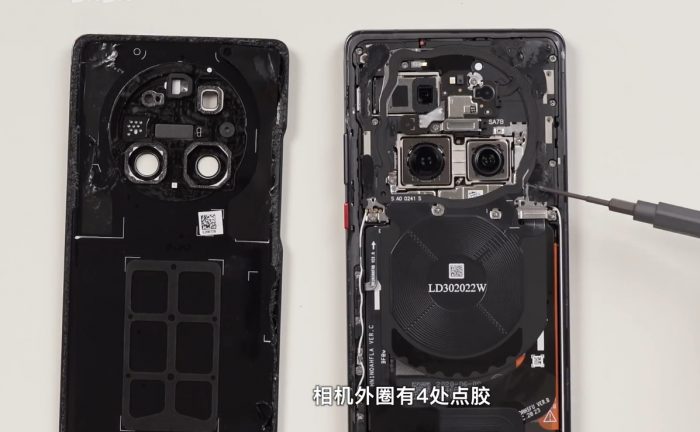 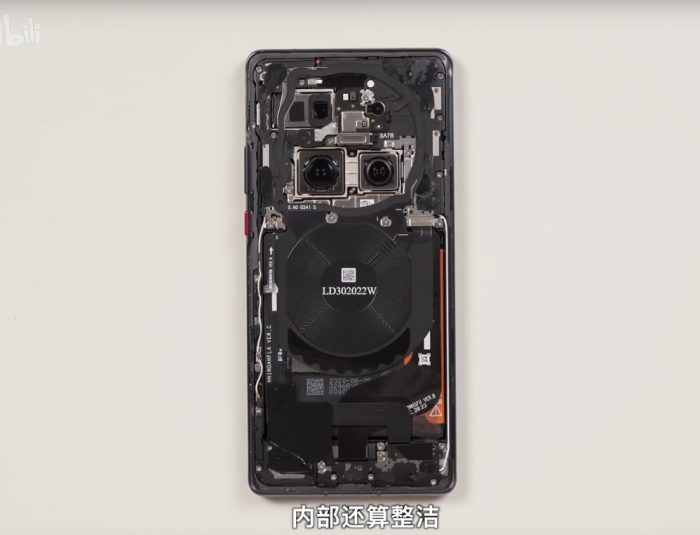 Before proceeding with the disassembly, you need to remove all the screws securing the middle frame and then disconnect the laser focus sensor cable from the motherboard. Huawei integrates the motherboard cover, laser focus module, NFC induction coil, and wireless charging coil into the same module. There are two heat dissipation stickers are attached to the module. 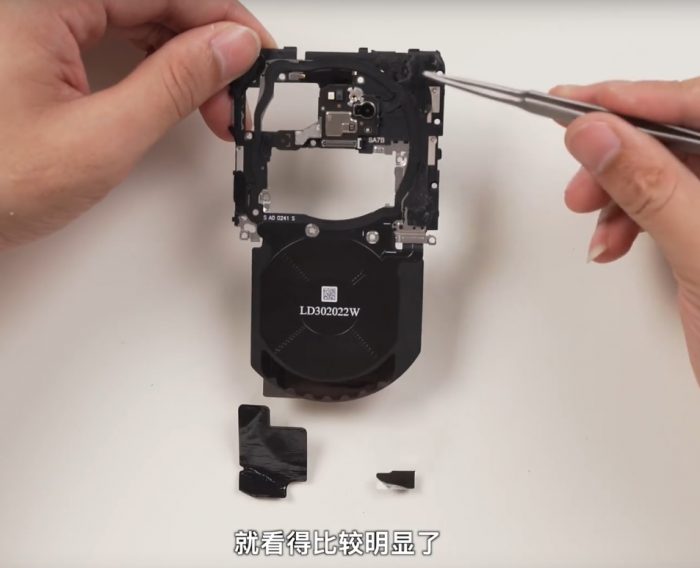 After disconnecting the battery cable, the rear camera module of Huawei Mate 40 Pro can be removed. The telephoto camera uses a separate module, while the main camera and wide-angle camera are set on the same module. 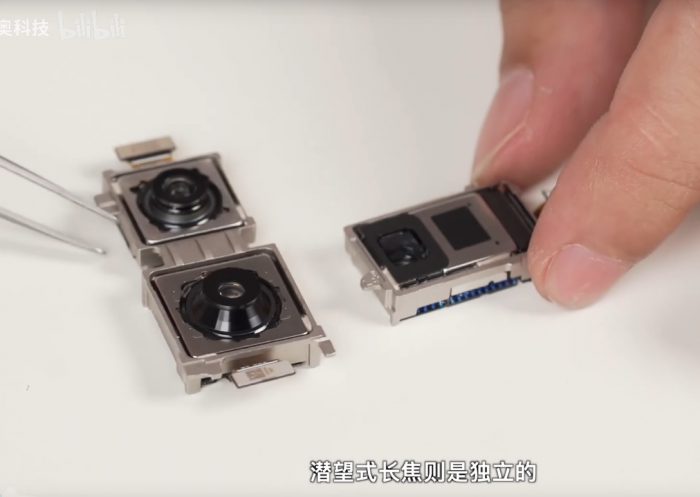 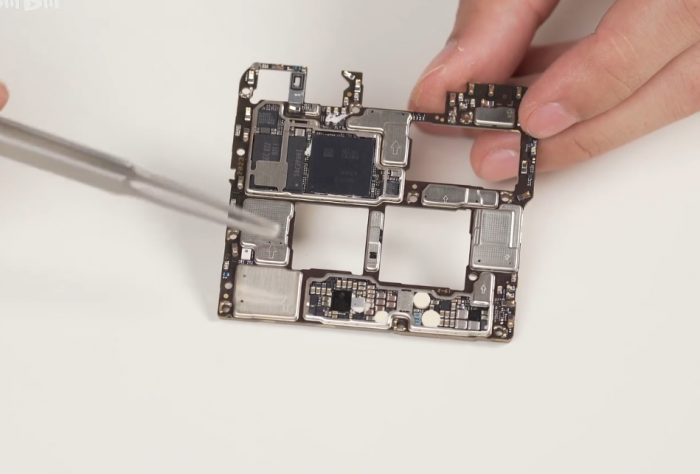 The USB-C port (charging and earphones) of Huawei Mate 40 Pro is integrated into a cable, because the USB-C port is very easy to damage. The independent USB-C port module makes it very easy to replace it in the future. The SIM card slot is located on the back of the bottom board. The speaker is fixed to the bottom left corner of the fuselage with glue.

In order to improve the charging speed, we can see that the battery of Mate 40 Pro has two cables, which are located on the left and right sides of the battery. 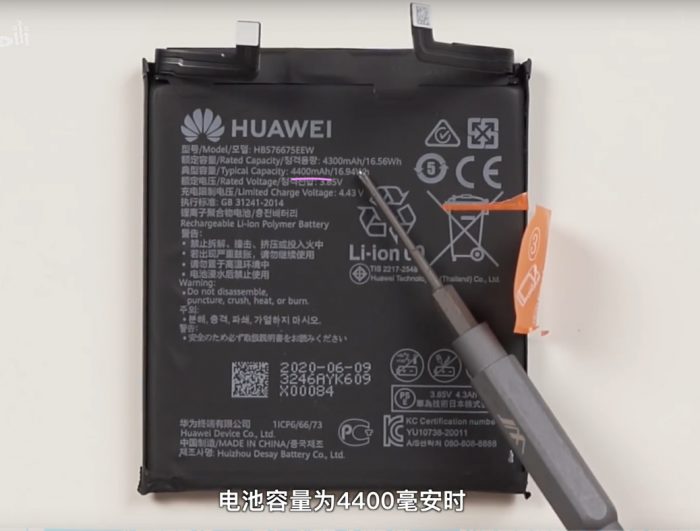 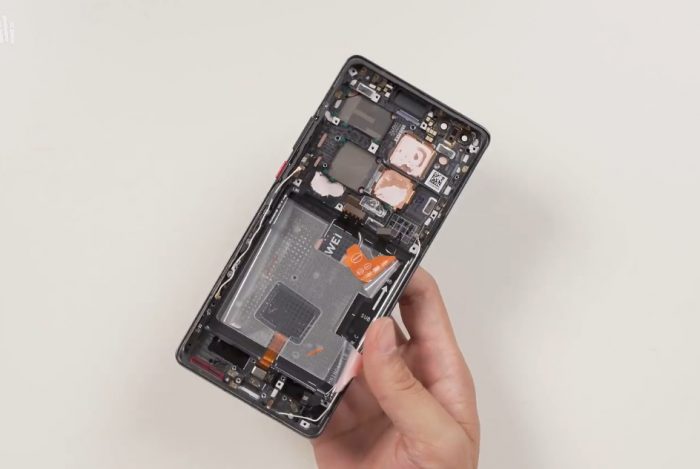 Almost every component of Huawei Mate 40 Pro is modular, and they can be replaced independently. The battery can be quickly replaced by pulling the tab after removing the back cover, middle frame, and cable. This design is very friendly for maintenance.