A few days ago, Honor officially announced that the company was all set to launch its first ever foldable phone, but that announcement was only limited to a poster. The company recently released the teaser video of the folding phone, revealing a more proper look at the device’s appearance. 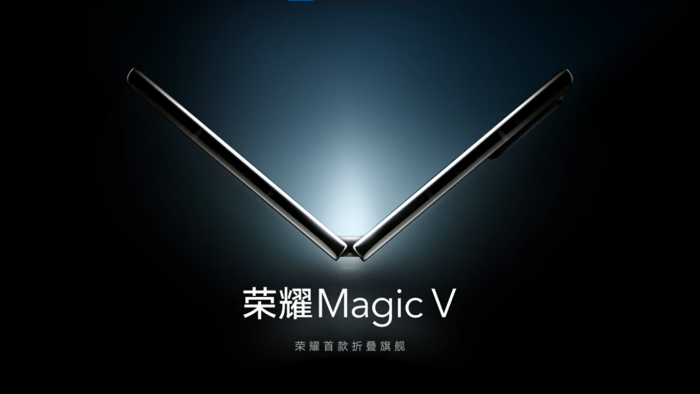 After observing the teaser, it is found that the new Magic V adopts a horizontal (left-right) screen opening and closing method and folds inward. It also seems that the overall body is a lot thin and lightweight with a large-sized secondary/external screen. 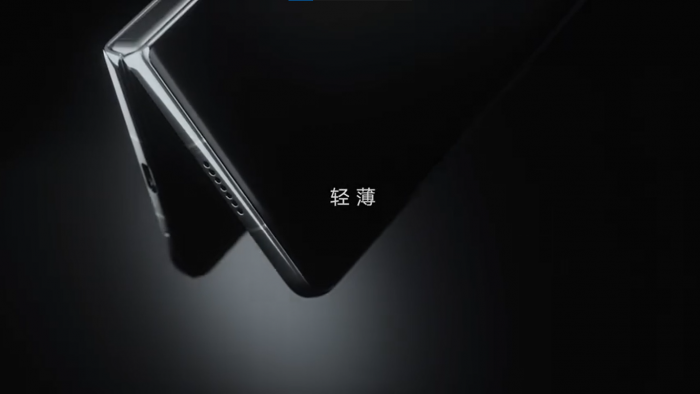 Moreover, it also observed that the Magic V’s hinge design features a complicated mechanical structure. In addition, the folding part got the drop-shaped storage method. If we talk about the secondary display, it will feature slim bezels and edge design while the front camera is placed in a middle-top punch-hole. 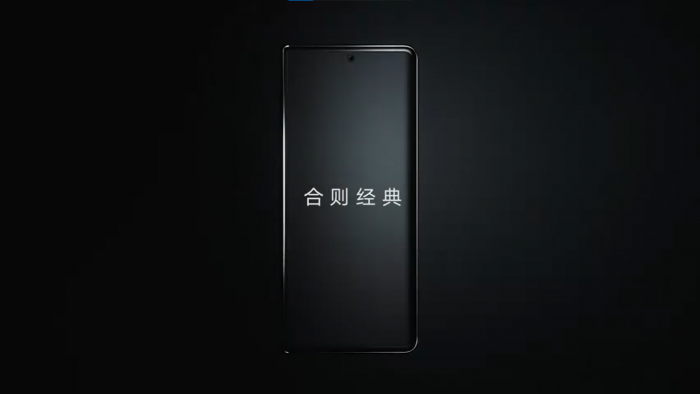 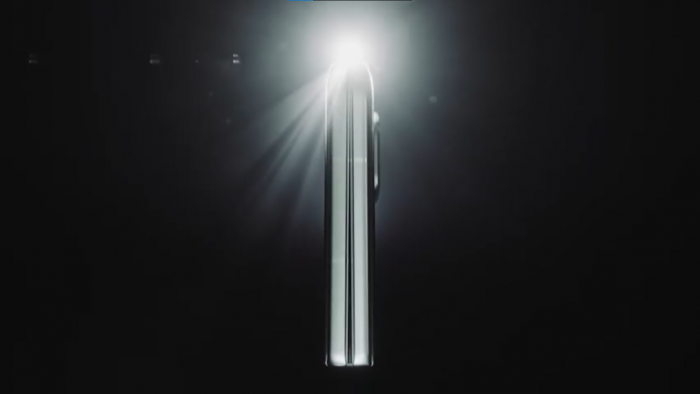 While the phone is in a closed state, it can be seen that both ends of the inner/main screen are tightly attached to each other, having no gaps. Further, the rear camera module is slightly raised while the edges (from the backside) are also chamfered.

As per previous news, Honor’s CEO (Zhao Ming) revealed that the overall design of Magic V would be stunning, and the display would be the main thing among them, also maintaining the flagship level.

The all-new Magic V from Honor is also expected to feature the latest Snapdragon 8 Gen 1 processor with the all-new Cortex-X2 super core, Adreno 730 GPU, and X65 5G modem. It is expected that Honor’s first-ever folding phone will be revealed in January 2022. 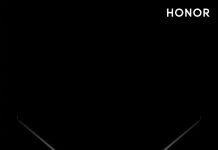 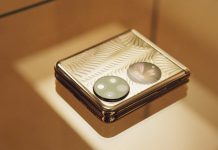 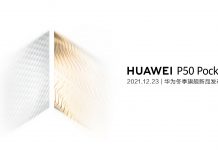 Huawei P50 Pocket foldable phone will be released on December 23