Yesterday, we reported the teardown of the iPhone 12 pro max released by a Chinese repair company. Today the company released a teardown video of the iPhone 12 mini on Weibo. Let us follow the video to explore the internal structure of this phone.

First, use a screwdriver to remove the two screws at the bottom of the phone, and then use the screen opener to pry the screen and open a small gap. In order to improve the waterproof performance of the phone, Apple uses a lot of glue to fix the screen, which cannot be pried up the screen with a traditional suction cup. Then use the pry tool to insert the gap and slowly pry open the screen a little bit. Please note that the screen has two cables connected to the motherboard. Do not open the screen too hard, otherwise, the cables may be damaged. 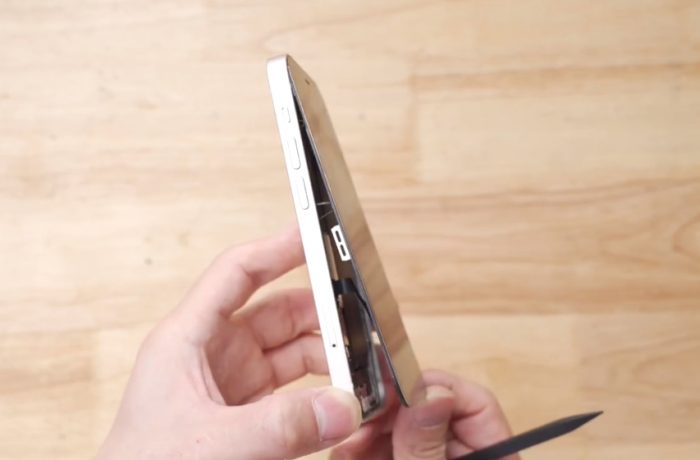 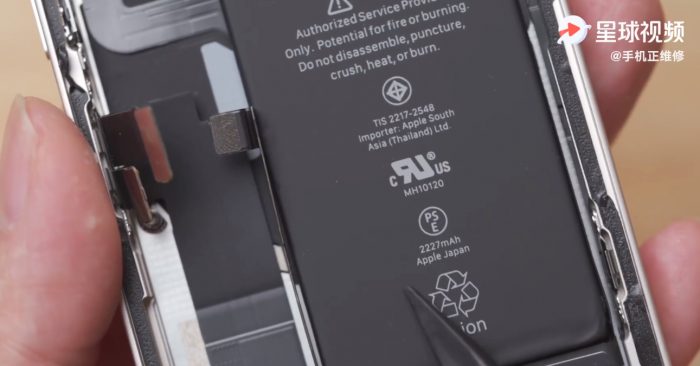 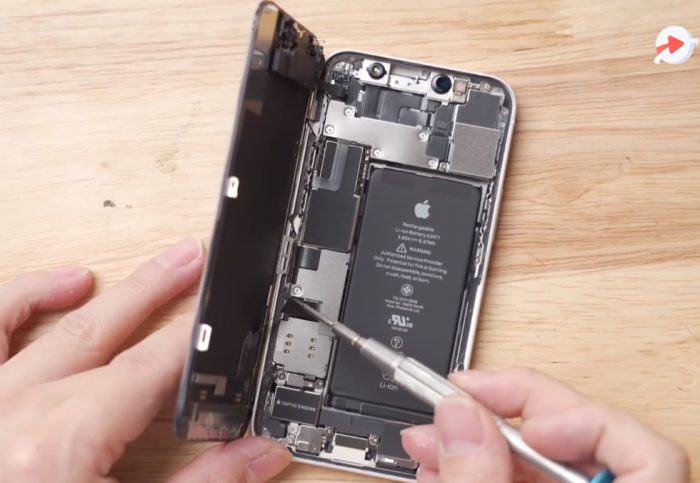 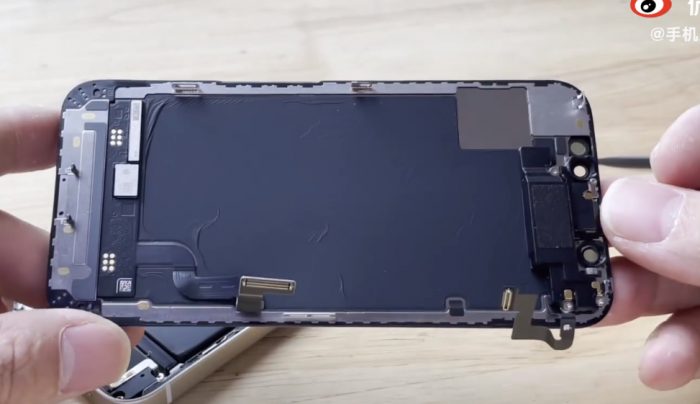 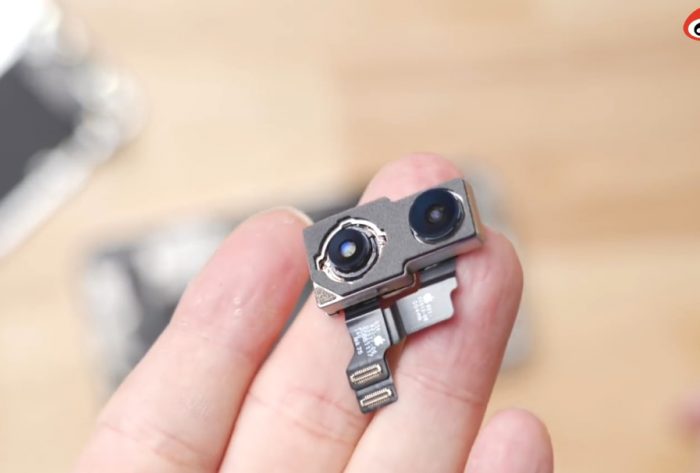 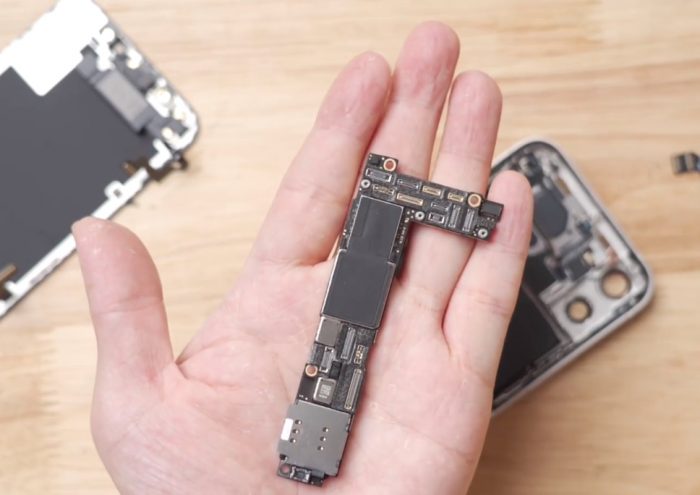 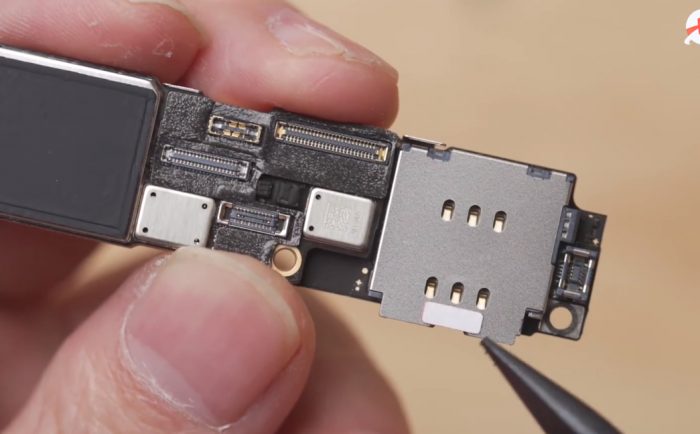 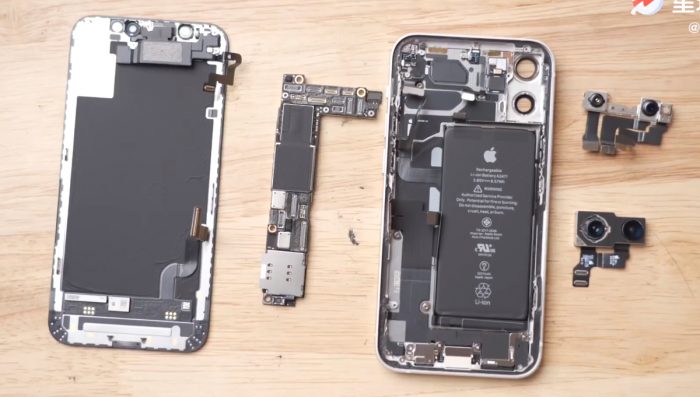 As for other components and chip models, the author did not specify in detail.