This morning, the black shark game mobile phone officially announced that Tencent Black Shark 3S will be officially released at 15:00 on July 31. 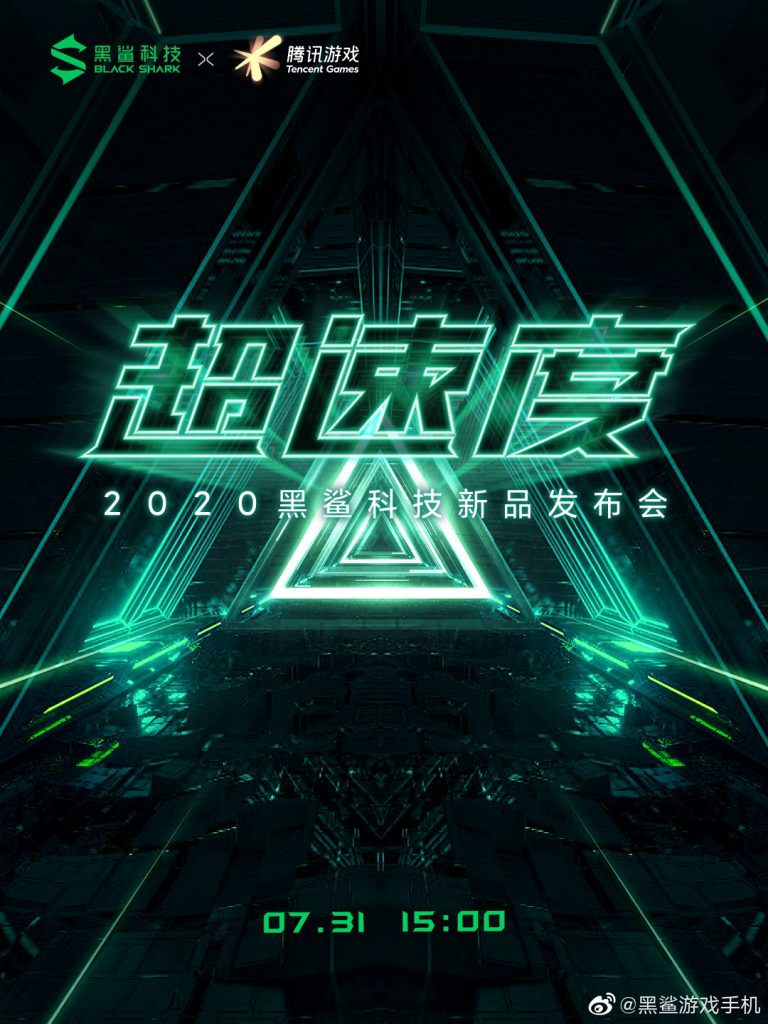 At present, there is no more information about the new black shark. It is expected that the black shark 3S will carry the latest snapdragon 865 plus processor. According to the blogger @ digital chat station, there will be no big-screen version of the black shark 3S.