It was reported that the new camera setup is one of the biggest highlights of the Mate 40 series. The official poster of the Mate40 launch (on Weibo) revealed that this new Mate series’ multi-camera system would adopt a new arrangement, which looks like a hexagon but is an octagon.

Recently, mobile phone case manufacturers have also released the appearance of Huawei Mate 40 Pro phones. It can be seen that there is a Type-C USB port on the bottom side, while there is a dual punch-hole camera on the front side, similar to the P40 Pro series. 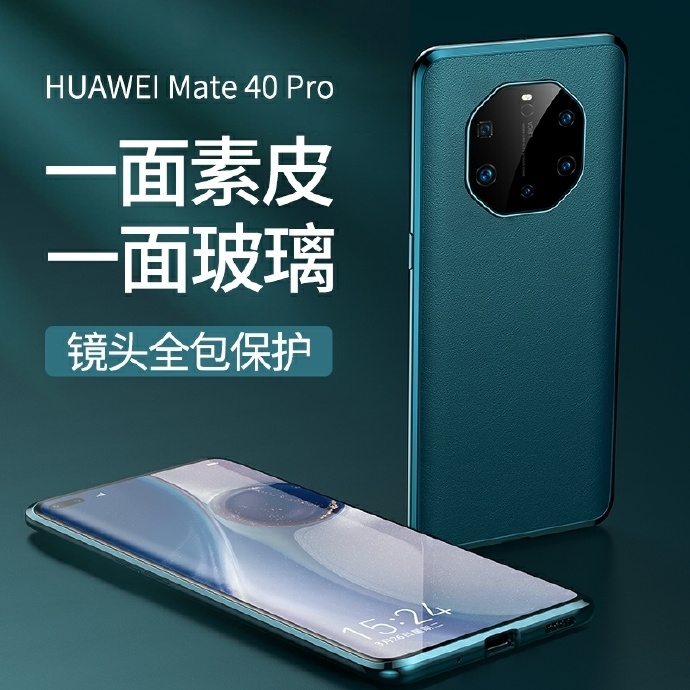 The rear lens is particularly conspicuous. It can be seen that it is an octagonal array, which inevitably reminds people of Chinese gossip maps. It is also observed that five cameras can be seen easily, and one looks to be a lens, but there is no standard lens coating. It may be ToF or LiDAR sensor (like the Apple iPhone 12 Pro has for Radar, auxiliary focus, and 3D modeling).

The Mate 40 series devices’ lens specifications have not yet been revealed, but the telephoto lens has the highest 125mm zoom, which is the same as the P40 Pro+. It is estimated that the highest optical zoom may be up to 10 times, and the 100x digital zoom is not sure whether it will be increased to 120x or even 150 times.

After all, the new Kirin 9000 (5nm) chipset will also upgrade the ISP unit, with more powerful computing capabilities.

The new Huawei’s Mate40 series will be launched in an online event on 22nd October (at 8 PM Chinese Timing).