Apple is set to launch its new iPhone 13 series in the upcoming launch event happening on September 14. In addition to the new iPhone series, many other products will also be the highlights of this event. As we are just few days away from the launch, many leaks and rumors are coming.

This morning, the Chinese blogger @GeekVillageChief has revealed a hands-on video of the upcoming iPhone 13 Pro’s prototype in which the appearance and changes in the new model can be observed. 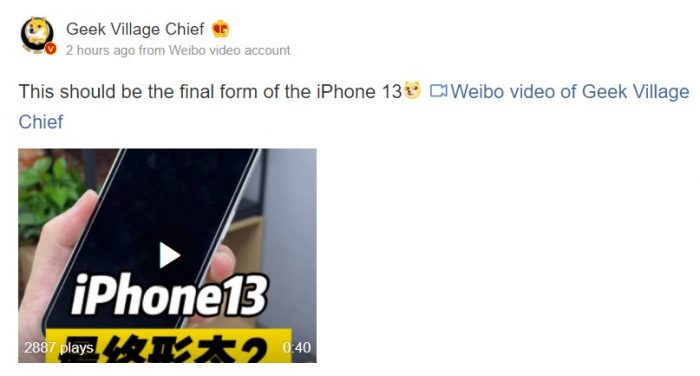 As can be seen in the video, the iPhone 13 Pro adopts a smaller notch solution. The notch size is significantly reduced (allowing a more screen area), and the screen-to-body ratio has also been increased. The bezels seem to be the same as the last generation model has.

The most significant change observed on the backside is the camera module’s size, which has increased exceptionally but still maintains the previous generation’s triangle lenses array design (from iPhone 12 Pro series). We can say that the width of the camera module is more than half of the body.

Except for this, no significant change has been observed in appearance. Maybe, Apple would face some criticism regarding the new iPhone’s design, as it doesn’t seem to have any improvements.

As per previous info, the new iPhone 13 Pro models will feature a 1-120Hz LTPO ProMotion Display. At the same time, all four models will be powered by the all-new Apple A15 chipset and upgraded battery capacities. For further info, we have to wait until Apple officially releases its new iPhone 13 series. 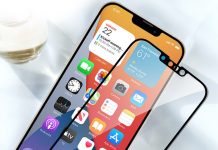 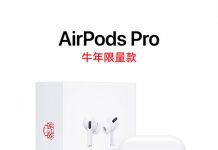 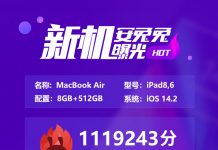