Redmi has officially released the Redmi K30 Ultra, which looks very similar to the Redmi K30 Pro. However, the Redmi official revealed the inherent differences between the two phones through a set of disassembly pictures. 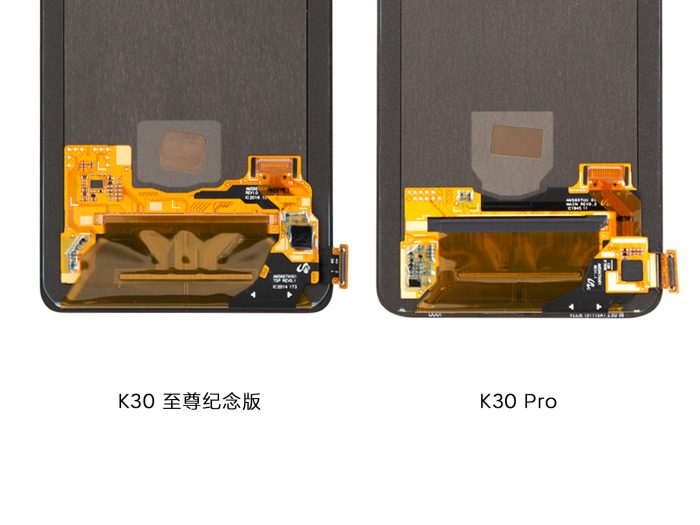 The K30 Ultra has a top-level E3 material AMOLED custom screen, with higher brightness and power saving. It with a peak brightness of 1200nit, a 5000000:1 ultra-high contrast ratio, 100% coverage of the P3 color gamut. The screen support for HDR10 + display, and the picture is vivid. At the same time, compared to the K30 Pro, the K30 Ultra screen has a 120Hz refresh rate and a 240Hz touch sampling rate. Meanwhile, the touch IC and display IC have been redesigned and stacked. 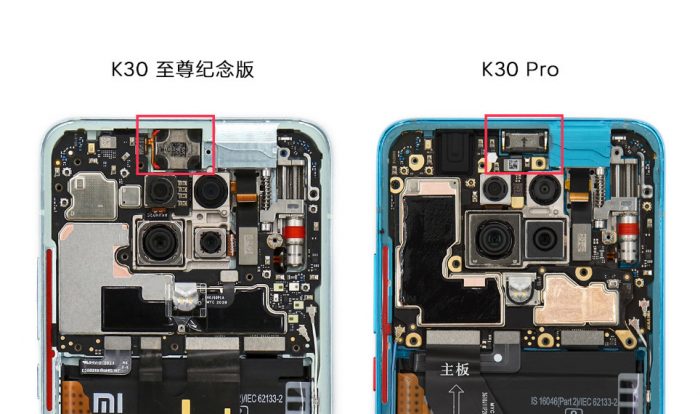 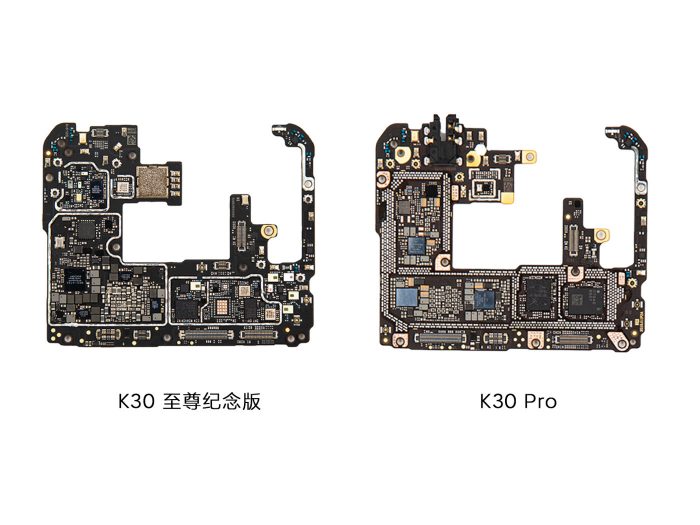 The Redmi K30 Ultra is powered by the Dimensity 1000+ 5G flagship platform. Its related power management chips, radio frequency chips, and other devices have been redesigned and laid out.