The iQOO 5 mobile phones will be launched on August 17, and now only a few days before the official release of this phone. On August 12, iQOO officially announced the design of this phone for the first time. 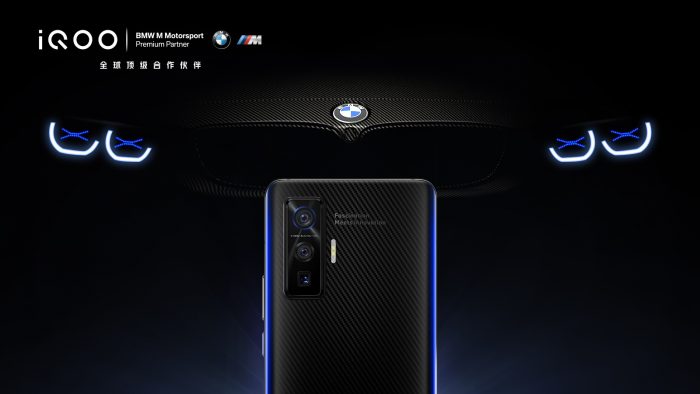 According to the published poster, the iQOO 5 series has three rear cameras arranged in a vertical row at the upper left corner of the fuselage. The shapes and sizes of the three cameras are not the same. The top camera is the largest and faintly reveals some blue, much like BMW’s circular logo. The words “Fascination Meets innovation” are written next to the camera. In addition, the iQOO 5 series adopts texture design, which looks very high-end.

At present, according to the official information, we can know that the iQOO 5 series supports 120W super flash charging, which can fully charge 4000mAh battery in 15 minutes. The phone is equipped with a 120Hz super visual sense flexible screen, has a 240Hz touch sampling rate, and Built-in 120dB high dynamic HiFi chip. Its dual stereo speakers can bring an excellent listening experience.

It is worth mentioning that after Xiaomi launched two “super big cup” products on the evening of August 11, iQOO once issued a post saying “wait for me”. It can be seen that the iQOO 5 series may compete with Xiaomi’s two “super large cup” products. It is worth looking forward to.