This morning, according to the news from the Digital Chat Station, the new Redmi phone equipped with Snapdragon 888 has been getting certified by MIIT, code-named Haydn, model K11, and it is expected to be announced in the near future. 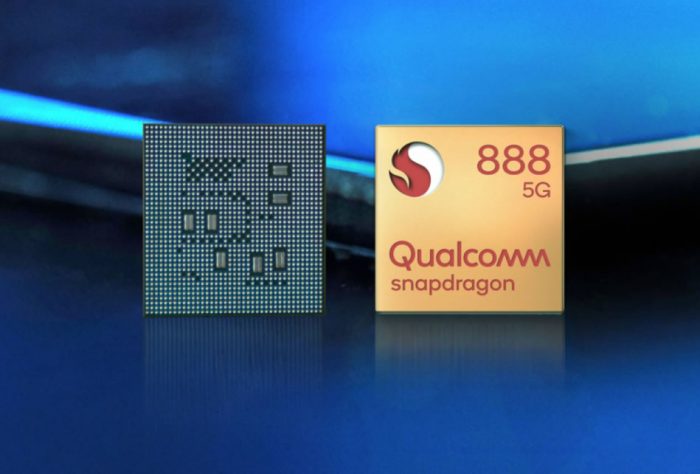 The news also pointed out that this new Redmi phone may be one of the cheapest new Snapdragon 888 machines in the same period. According to Redmi’s product philosophy, the main focus is on cost performance.

According to the iterative rule of product naming, the phone may belong to the Redmi K series, named K40 (tentatively named), and at least contains two new phones, namely the standard version and the Pro version. The appearance of the two phones should not change much. The front face is designed with a punch hole, and the main difference is the core specifications.

In terms of screen, Redmi K40 Pro will undoubtedly adopt the currently popular high refresh rate screen, which is rumored to be a 120Hz OLED screen. At the same time, it has been upgraded in terms of charging and is expected to support up to 55W fast charging.

This mobile phone is expected to be released in early 2021 or the first quarter of 2021, let us wait and see.