Previously, the launch of Xiaomi‘s upcoming flagship series – Xiaomi 13, was delayed for some reason. However, the officials have announced the new date. Further, some information was revealed regarding the main flagship lineup (Redmi K series) of Xiaomi’s sub-brand ‘Redmi.’

This morning, Xiaomi officially announced that the all-new Xiaomi 13 series would be launched on December 11 (the coming Sunday) at 7 PM (as per Chinese Timing). 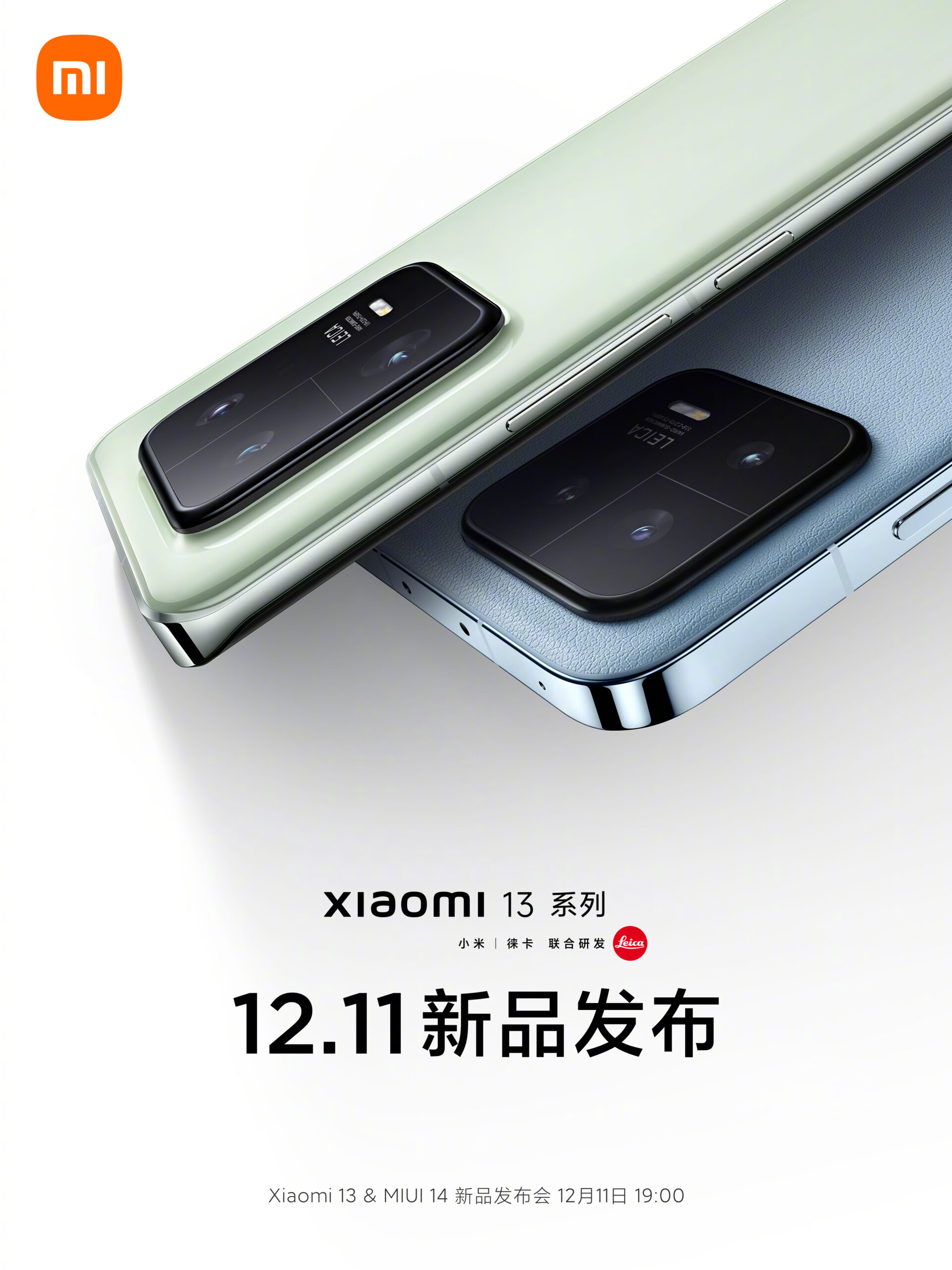 However, the Redmi officials have revealed the first ever highlight of their upcoming Redmi K60 flagship series, which revealed that the basic variant of this lineup, i.e., Redmi K60E, will be powered by the Dimensity 8200, a sub-flagship segment chipset from Mediatek. 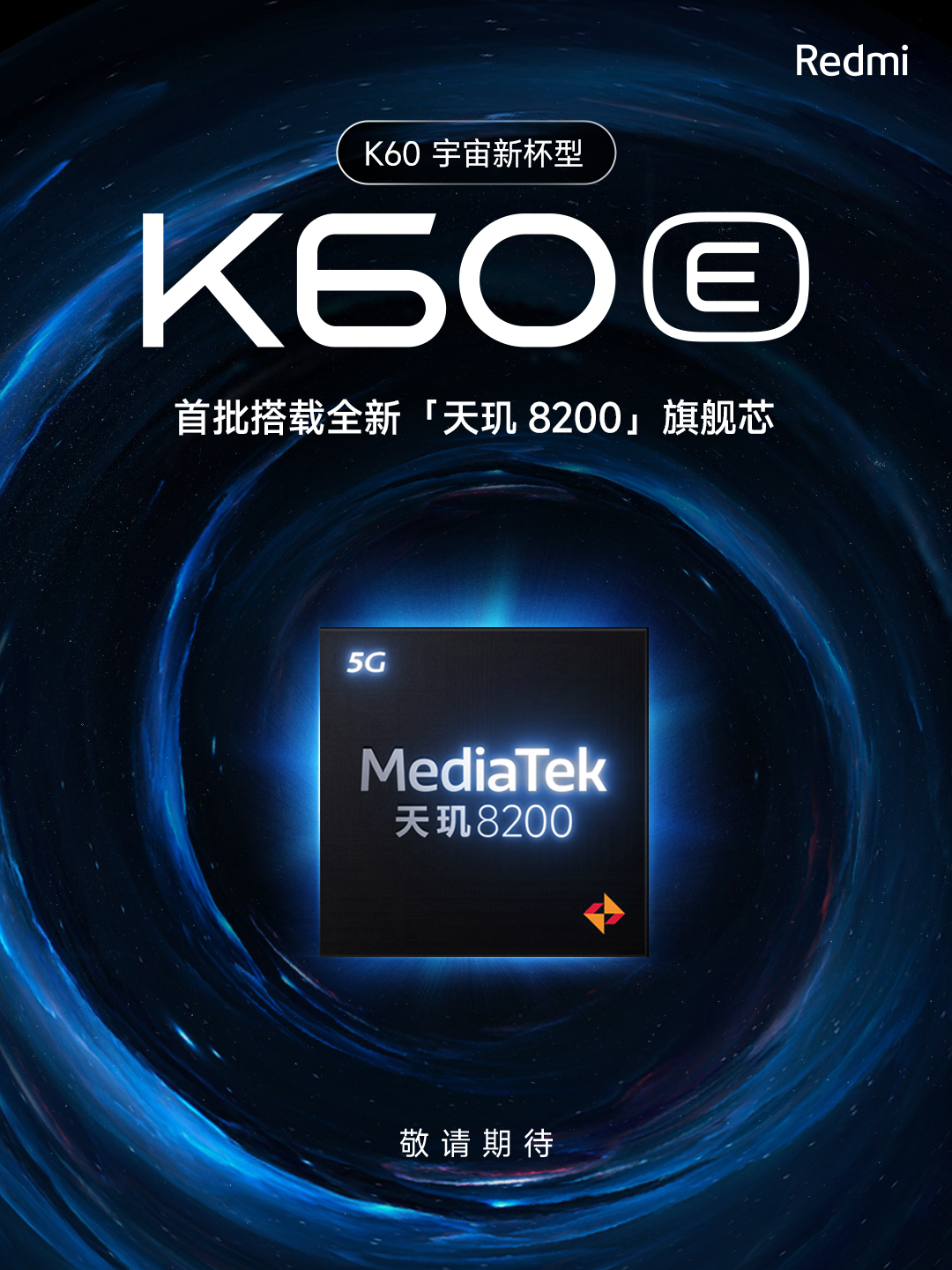 In terms of the Xiaomi 13 series’ specifications, both the standard and pro models feature the Snapdragon 8 Gen2 chipset, the best you can get from Qualcomm. Other specifications like display, camera, and battery are different.

The standard Xiaomi 13 features a customized high-end flat OLED Display with four visually equal sides (three sides are 1.61mm wide, and the fourth is 1.81mm wide), the screen-to-body ratio is 93.3%, and the battery capacity is around 4500mAh, can provide a sufficient battery backup.

Then we have the Pro version, which features a hyperboloid screen. In terms of camera, it is equipped with Sony’s 50MP IMX989 1-inch sensor and a 75mm Leica telephoto lens.

Let’s talk about the Redmi K60 series. The K60 series is already listed on 3C Certification and revealed that the first two models (including the Redmi K60E and K60 standard model) will feature 67W charging. At the same time, the high-end version is equipped with 120W charging.

For more information, we have to wait until the launch event happens.