This morning, Xiaomi announced that the global sales of the Redmi Note series has exceeded 200 million units. 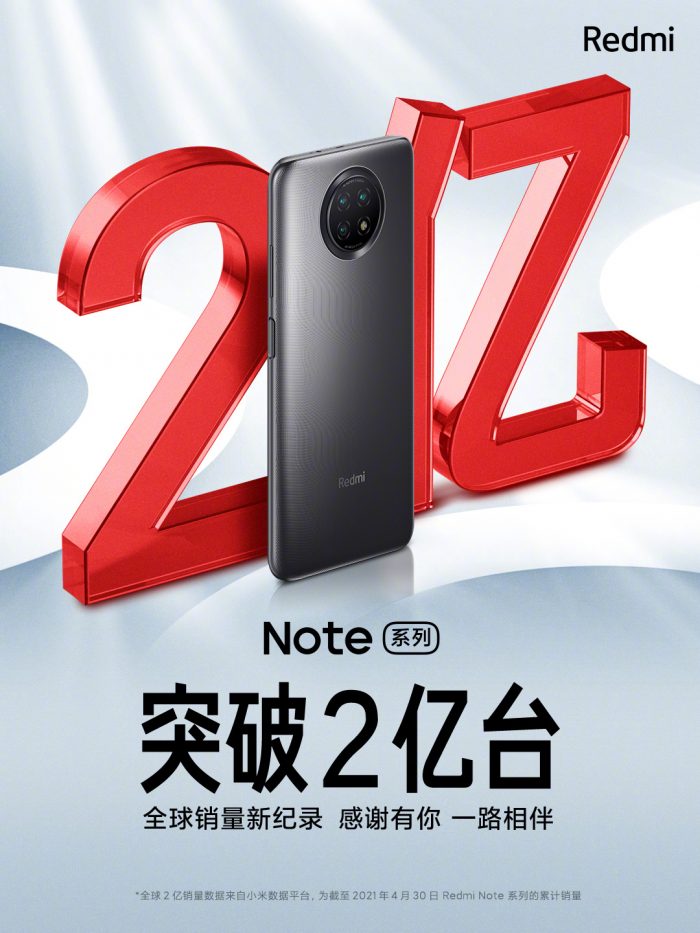 Redmi is a new product line launched by Xiaomi in July 2013. In January 2019, it officially announced that it was separated from Xiaomi. In the same year, Redmi launched its own flagship products, Redmi K20 Pro and Redmi K20 Pro. It has been nearly 7 years since Xiaomi launched the first generation of Redmi Note on March 26, 2014. In these 7 years, Redmi Note has become one of the most successful product lines of the Redmi brand.

Yesterday afternoon, Redmi officially revealed the news about “Redmi Note 10” and said that it will release the latest news about the Chinese version of Redmi Note 10 today.

UPDATE: This morning, Redmi’s official Weibo announced that Redemi Note 10 will be released at 14: 00 on May 26. 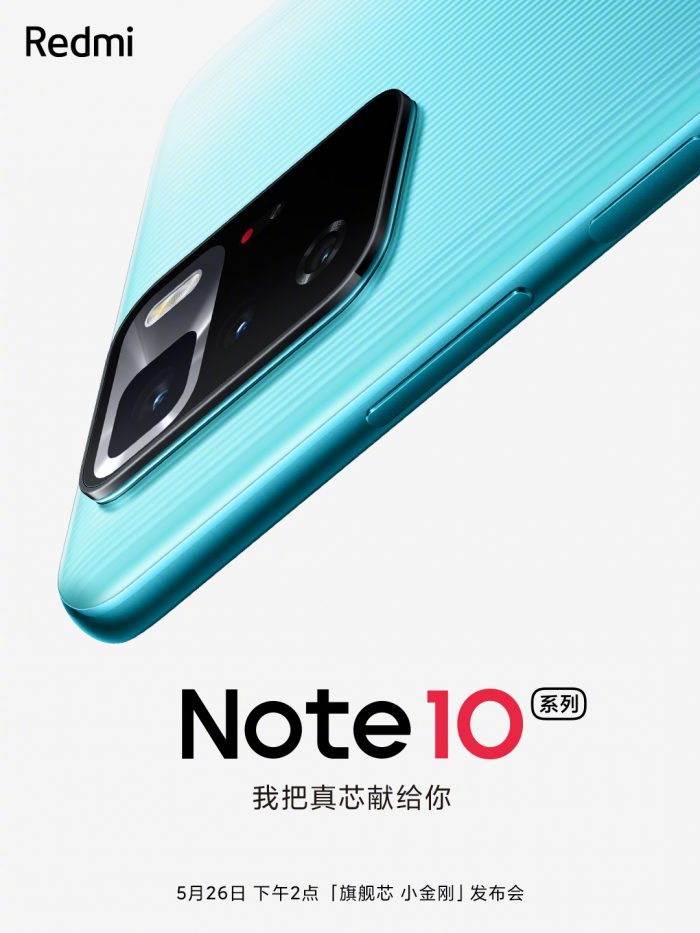