On November 5, the famous Weibo blogger @Digital Chat Station broke the news and announced the specifications of a new mobile phone under the OPPO brand. According to the blogger, the phone will be a hot-selling model of the brand, and it may be positioned as a mid-range model of OPPO, so it is guessed that it should be a new model of the Reno5 series.

According to reports, the front of this new phone features a 6.43-inch OLED display and has a punch hole for the 32MP front camera. The screen supports 60Hz refresh rate, and the touch sampling rate is 180Hz. The phone will be powered by a 2.4GHz processor. It runs on the ColorOS 11 system based on the Android 11 system. 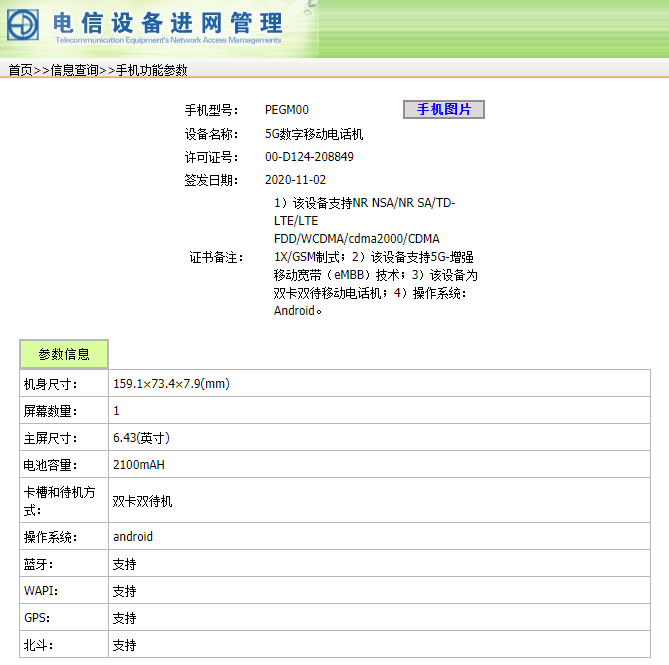 OPPO Reno series has always been a hot-selling product, with a relatively good appearance design, and the hardware configuration can also meet the needs of ordinary users. The release time of this phone is not yet known, but it is predicted to be released in December this year.