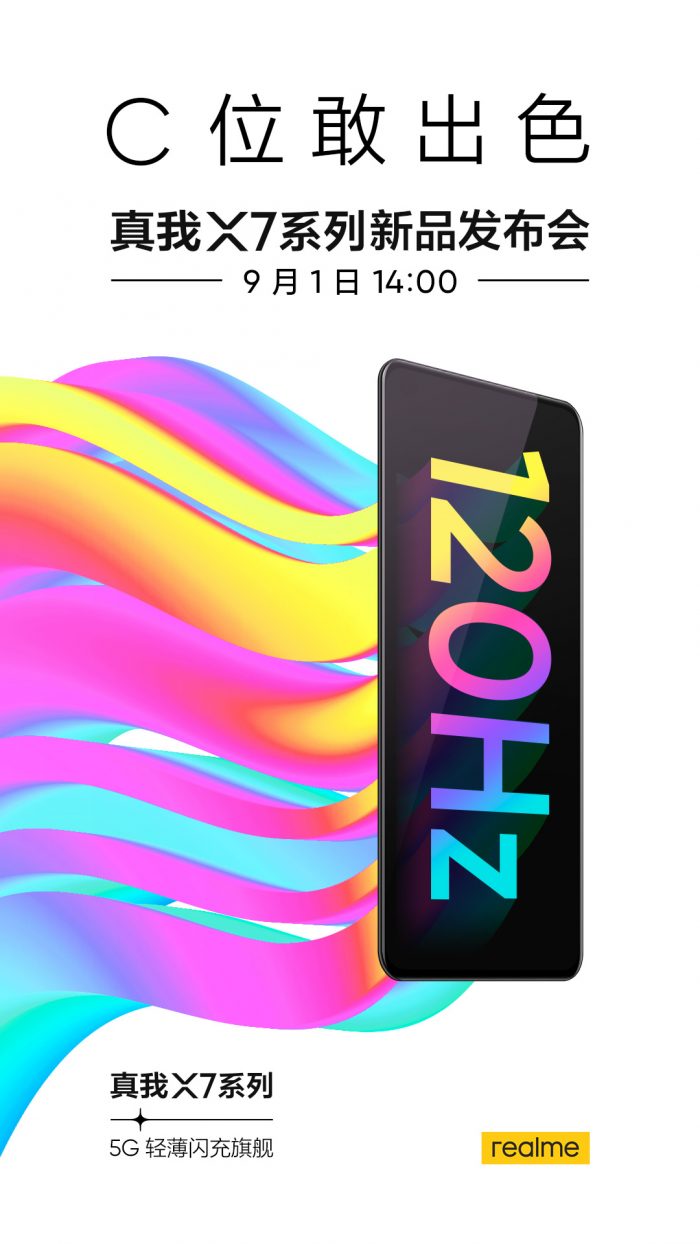 Judging from the current information, the Realme X7 series is equipped with a 120Hz AMOLED flexible screen. Although the quality of this screen is not disclosed by the official, we guess that its quality is likely to be on par with that of the OPPO Find X2 series. In addition, this is also a flagship product with flash charging, so it may support 120-watt fast charging.

However, the digital chat station revealed that the model of the Realme X7 is RMX2176. The RMX2176 has appeared TENAA before, and its specifications are as follows: 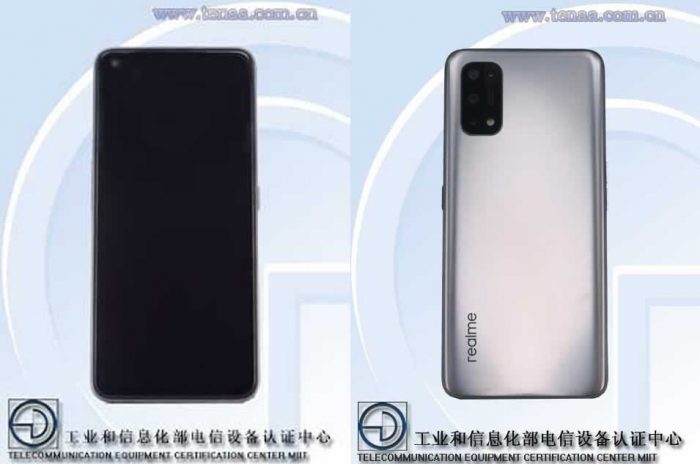 Regarding the Realme X7 series, Xu Qi, Realme vice president, and global marketing president said that this is the thinnest and thinnest, and the best-looking Realme phone so far. For more information about this product, Realme official follow-up will release more content, let us look forward to it.