Today, Redmi has officially announced its new version of the notebook “RedmiBook 16”. The laptop is already available in the market with AMD Ryzen chipset. 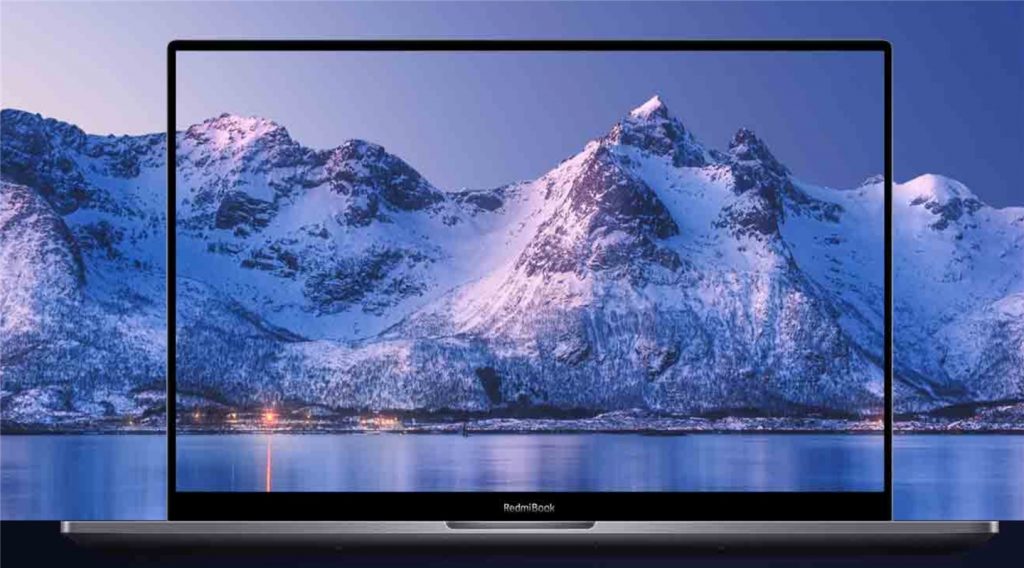 The graphic card is Nvidia’s MX 350 (2GB Variant), which was launched recently in Feb 2020. Moreover, it is based on 14nm production, uses the GDDR5 memory type, and has a memory speed at 7000 MHz. 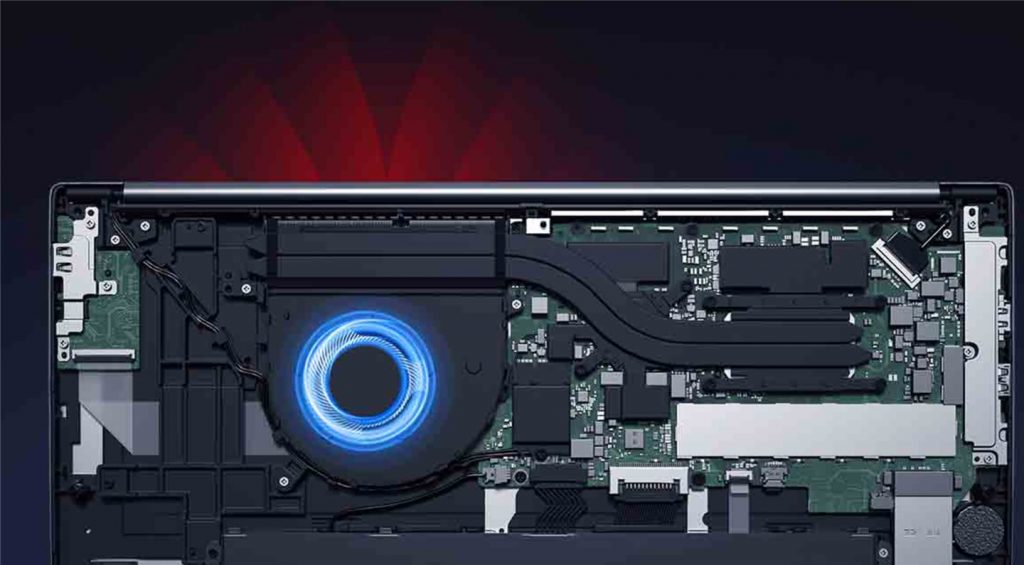 The new version of RedmiBook also got some more improvements. As compared to the previously launched Ruilong version, the new RedmiBook has a unique dual heat pipe cooling system that provides excellent heat dissipation. Moreover, the RAM is also upgraded to DDR4-3200 MHz (previously DDR4-2666 MHz).

Other specs are the same as the previous Ryzen chipset version, equipped with a 16.1 inches screen with 1920x1080p (Full-HD) resolution and 100% sRGB color gamut. The previous version was launched at the start price of 570$. It is noted that both the release of RedmiBook doesn’t get any camera. 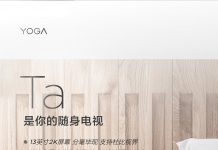 Lenovo YOGA Pad Pro will launch on May 24