This morning, the Vivo official Weibo account announced that the new system OriginOS will be released on November 18, and the conference will be held in Shenzhen. Judging from the poster, the new system should adopt a large number of flat styles, and the color matching is also relatively young. 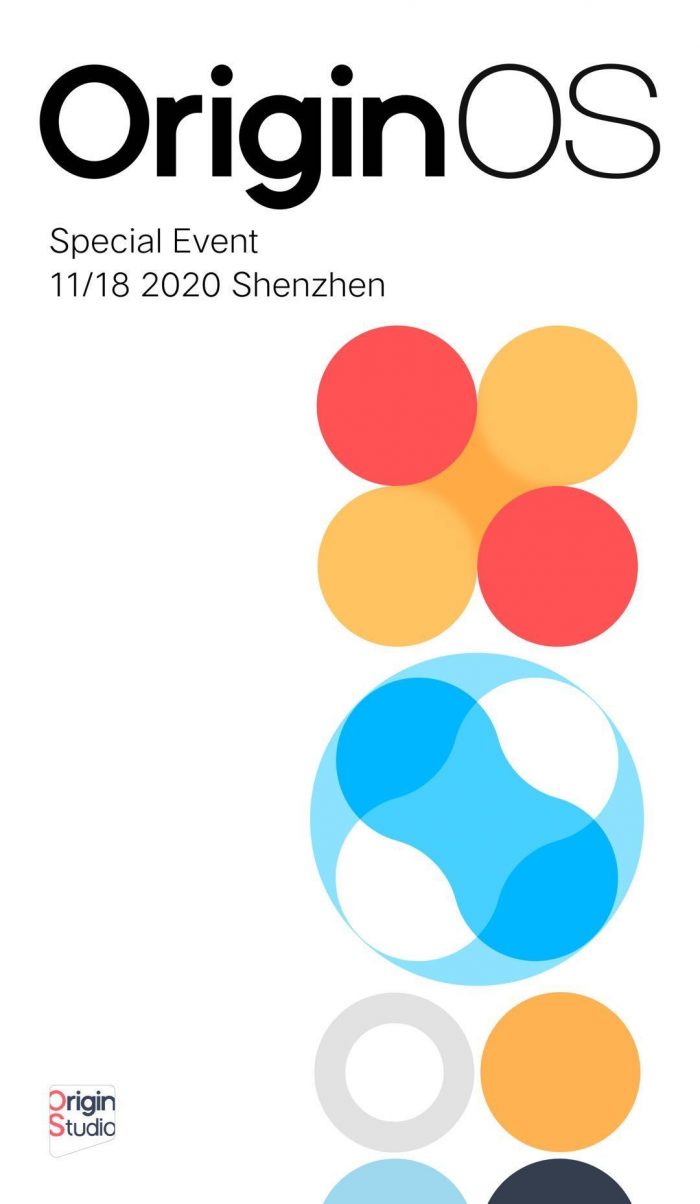 Previously, the official release of OriginOS promotional materials should adopt a flat design language, and the colors tend to be young and fashionable. The only question at the moment is which models can be upgraded in the first batch. We look forward to the press conference to give everyone a satisfactory answer.

In addition, there are reports that the new system also provides Android and Origin desktops with two different design styles, and users can switch between the two styles freely. Previously, iQOO product manager @Golan also revealed that the new vivo system is led by an former Apple designer, which has significantly improved interface aesthetics and system ease of use compared to the current Funtouch OS.

Vivo previously announced that Vivo will formally hold the Vivo 2020 Developer Conference in Shenzhen on November 19, and will explore new OS, applications, games, business cooperation, technology, and IoT. With the theme of “Natural Things”, this conference strives to create a healthy open service ecosystem, connect more developers, and jointly create an excellent platform.