According to 36Kr reports, the lack of chips that plagued Huawei will be resolved. A source close to Huawei said that Qualcomm has been licensed to supply chips to Huawei, which means that Huawei’s P50 and Mate 50 series high-end phones will be equipped with the latest Snapdragon 875 processors. 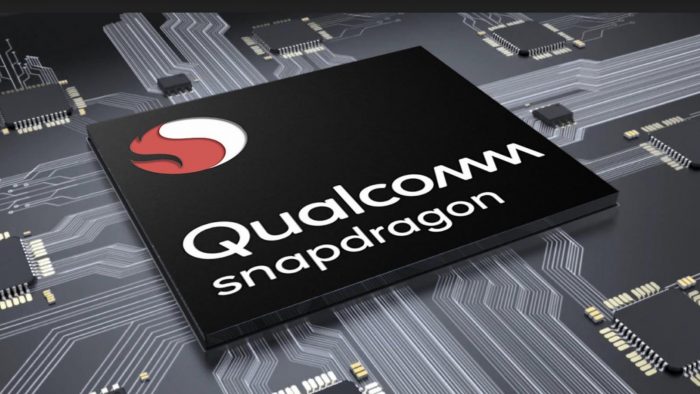 Recent reports indicate that companies such as Intel, AMD, Samsung Display, Sony and others have obtained permission from the US government to continue business with Huawei. Therefore, TSMC has resumed to produce chips above 28nm (including 28nm) for Huawei.

On November 5, Qualcomm confirmed in its fourth-quarter financial report that it had received a one-time payment of US$1.8 billion from Huawei to pay patent fees. At the same time, Qualcomm stated that it had formally submitted an application for Huawei’s supply license.

On May 15, 2019, the US Department of Commerce stated that Huawei and its 70 affiliated enterprises would be included in the “Entity List”. Without the approval of the US government, Huawei would not be able to purchase components from US companies.

On August 17 this year, this sanction was upgraded, the US Department of Commerce issued new rules restricting Huawei’s right to use other chip manufacturers’ products, and the ban was even extended to non-US chip technology companies. After the ban was implemented on September 15, Huawei smartphones and other smart terminal products faced the problem of no chips available.

Earlier, Huawei Chairman Guo Ping revealed in a public speech that if the US allows it, Huawei is willing to use Qualcomm chips.