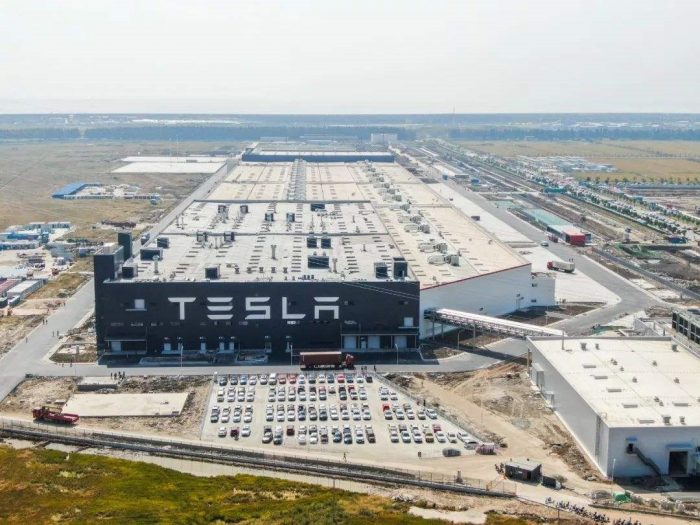 Previously, Tesla Vice President Tao Lin said that the second phase of the plant is expected to be completed by the end of this year. The second phase of Tesla’s plant is the main production site for the Model Y. According to previous information, the China-made Model Y will be officially delivered in the first quarter of 2021.

It is reported that the investment agency forecasts Tesla’s global sales next year at around 900,000 units, which means that the Shanghai factory has to undertake more than half of the production tasks.

The Tesla Shanghai Gigafactory is Tesla’s first factory outside of the United States. In January this year, Tesla’s Shanghai plant was completed and put into production, with an average monthly delivery of more than 10,000 Model 3 models.